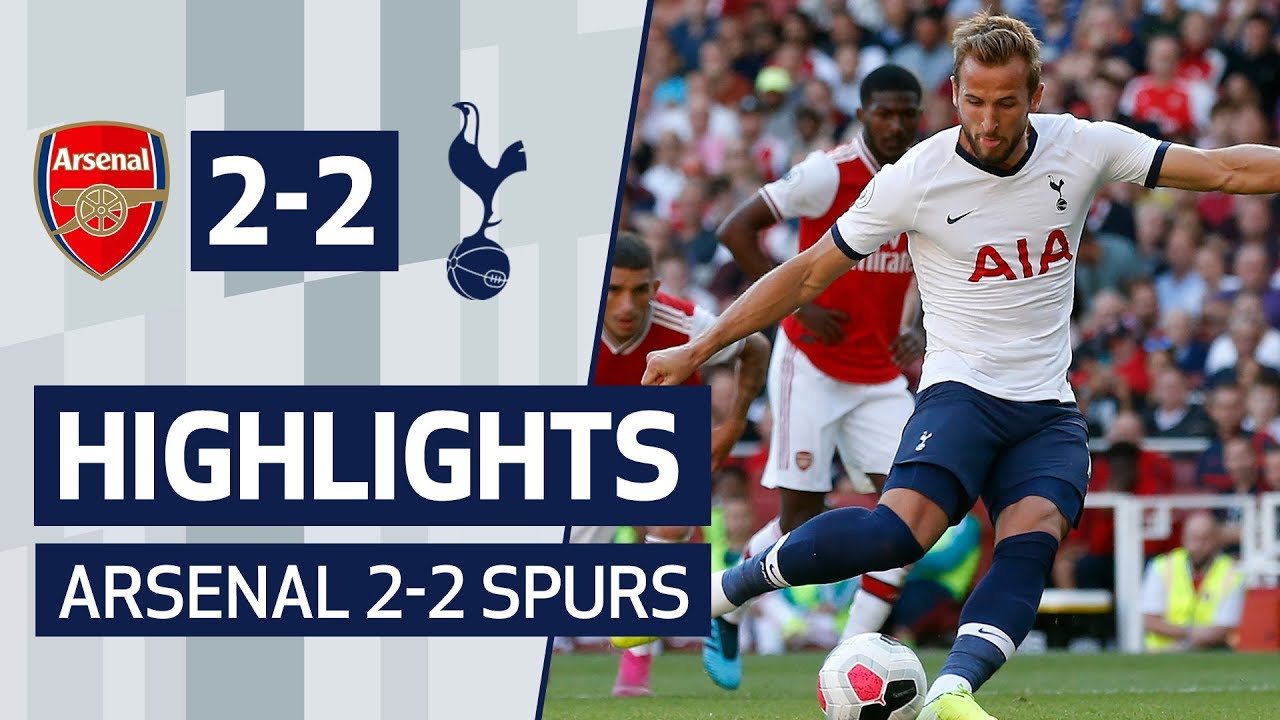 Arsenal staged a stirring comeback to earn a point in a chaotic, thrilling north London derby against Tottenham at Emirates Stadium.

Spurs looked to be in complete control when Christian Eriksen pounced to put them ahead in the 10th minute after Arsenal keeper Bernd Leno pushed out Erik Lamela's shot.

Leno then saved superbly from Son Heung-min before the South Korean was senselessly hacked down in the area by Arsenal captain Granit Xhaka to allow Harry Kane to score his 10th goal in 11 derby games.

Arsenal started the revival when Alexandre Lacazette pulled one back on the stroke of half-time before they laid siege to Spurs' goal after the break.

Kane struck the inside of the post and Sokratis had a goal ruled out for offside - Spurs also had strong penalty claims rejected when the pair clashed late on - but neither side could make the decisive breakthrough and this entertaining encounter ended with honours even.

The result lifts Arsenal to fifth in the Premier League with seven points from four games, while Tottenham head into September's international break four places behind their rivals in ninth on five points.

Spurs will be disappointed at only getting a draw after establishing such a position of strength at 2-0 but in the end there was almost a sense they should be grateful for a point.