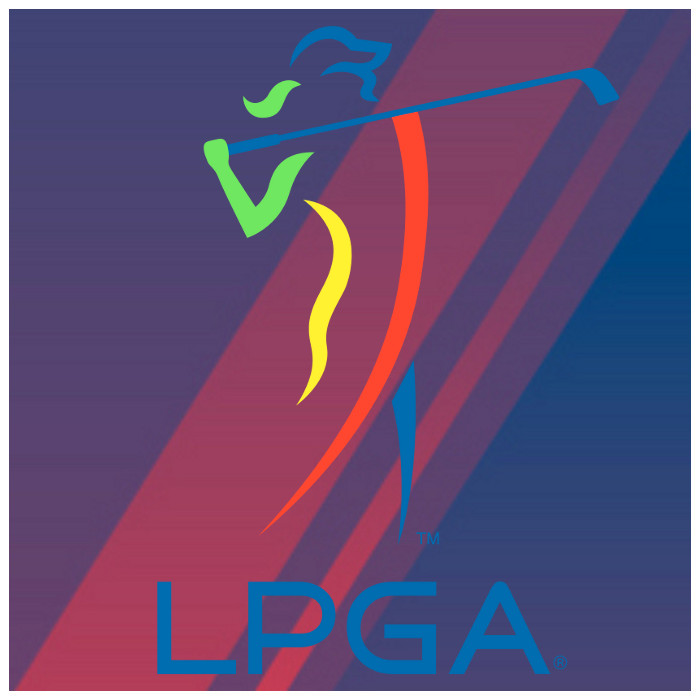 The Hanwha LifePlus International Crown is a biennial women's professional team golf tournament on the LPGA Tour. Eight national teams of four players each (32 players in total) participate in the match play event.
It debuted in 2014 at Caves Valley Golf Club in Owings Mills, Maryland, a suburb northwest of Baltimore. With selection based on the world rankings of individuals, the eight nations were announced the previous November: Australia, Chinese Taipei, Japan, South Korea, Spain, Sweden, Thailand, and the United States. Teams were divided into two pools and played round robin fourball for three days.
In October 2022, the LPGA announced the return of the event for the 2023 season with a new name and title sponsor, the Hanwha LifePlus International Crown. It will be held at TPC Harding Park in San Francisco.
The event takes place May 4-7 and has a prize fund of $2M.