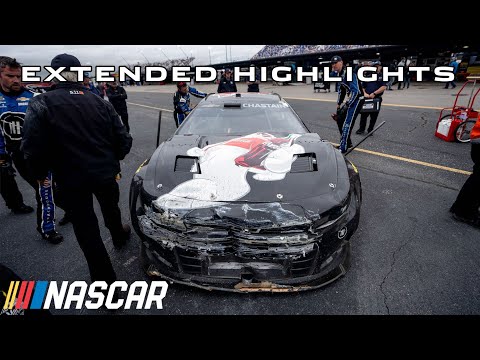 
Result Description
Executing a decisive bash-and-run on the next-to-last-lap of Sunday’s Goodyear 400 at Darlington Raceway, Joey Logano wrestled the lead from William Byron and ended a NASCAR Cup Series 40-race winless streak dating to March 2021 at Bristol Motor Speedway’s dirt track.
After Logano gave Byron’s Chevrolet a jolt entering Turn 3 on the white-flag lap, Byron shot up the track into the outside wall and fell back to 13th at the finish.
Logano now has won at least one race in 11 consecutive Cup Series seasons.