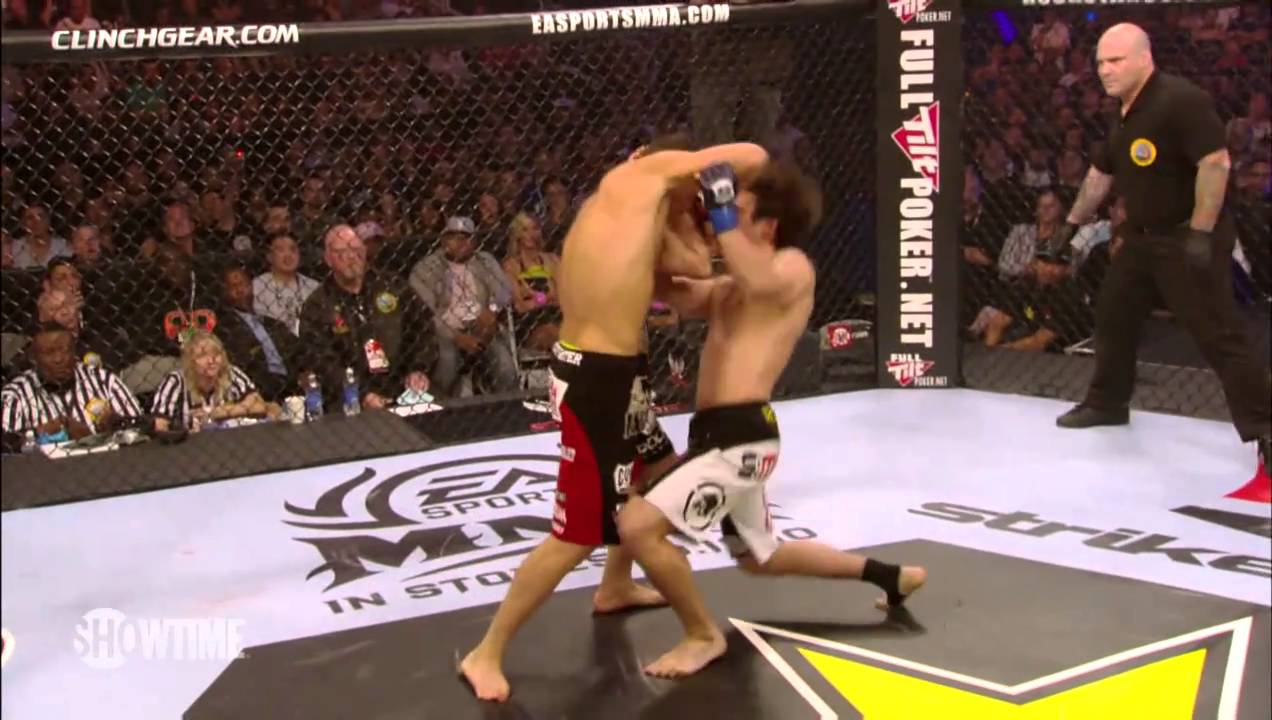 Strikeforce 28: Diaz vs. Noons II, was a mixed martial arts event held by Strikeforce on October 9, 2010 at the HP Pavilion in San Jose, California, United States. The event aired live on the Showtime cable network.

Background:
This event featured the rematch of Nick Diaz and K.J. Noons after the first bout was stopped because of a cut on the head of Diaz for the Elite XC 160 lbs championship. As part of the undercard, Strikeforce hosted the Bay Area Regional Finals of the California Amateur MMA Organization. Strikeforce debuted their final logo and branding at this event. The event drew an estimated 350,000 viewers, with a peak at 509,000 on Showtime.