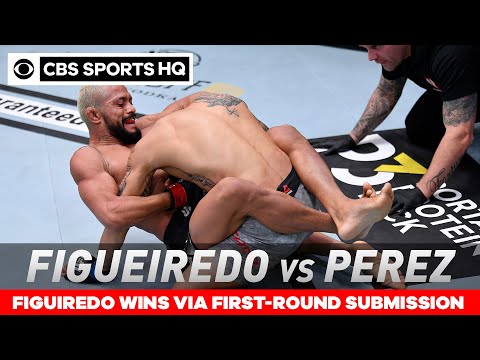 UFC 255: Figueiredo vs. Perez was a mixed martial arts event produced by the Ultimate Fighting Championship that is taking place on November 21, 2020, at the UFC Apex facility in Las Vegas, Nevada, United States.

Background:
A UFC Flyweight Championship bout between current champion Deiveson Figueiredo and former UFC Bantamweight Champion Cody Garbrandt was expected to serve as the event headliner. However on October 2, it was announced that Garbrandt pulled out due to a torn bicep and was replaced by Alex Perez, who was already scheduled to face Brandon Moreno at the event. Moreno is now expected to face Brandon Royval. A UFC Women's Flyweight Championship bout between current champion Valentina Shevchenko and Jennifer Maia is expected to co-headline the event. John Allan Arte and Roman Dolidze were originally scheduled to meet at this event in a light heavyweight bout. They were eventually rescheduled for UFC on ESPN: Hermansson vs. Holland in December. Former UFC Welterweight Champion Robbie Lawler was expected to face Mike Perry at this event. However, Lawler pulled out of the fight in late October citing an undisclosed injury. He was replaced by Tim Means. A welterweight bout between Orion Cosce and Nicolas Dalby was expected to take place at this event. However on November 12, Cosce pulled out due to undisclosed reasons and was replaced by Daniel Rodriguez. At the weigh-ins, Perry weighed in at 175.5 pounds, four and a half pounds over the welterweight non-title fight limit. His bout is expected to proceed at a catchweight and he was fined 30 percent of his individual purse, which will go to his opponent Tim Means.