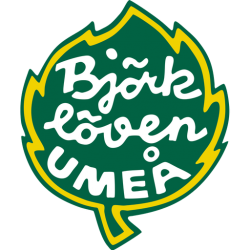 IF Björklöven vs Kristianstads IK (03 Feb) Winpos Arena is an indoor arena in Umeå, Sweden. It is the home arena of the IF Björklöven and Tegs SK ice hockey teams. Its current capacity is 5,400 spectators.

On 17 September 2013, the arena was renamed T3 Center after the Swedish telecommunication company T3 bought the naming rights for at least the following five seasons (through the 2017–18 season).