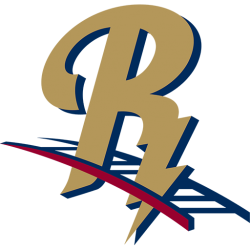 Founded as members of the International League (IL) in 1989, the team was known as the Scranton/Wilkes-Barre Red Barons from 1989 to 2006 and the Scranton/Wilkes-Barre Yankees from 2007 to 2012. They became the RailRiders in 2013. During their membership in the IL, they won two Governors' Cup championships and one Triple-A National Championship. They became members of the Triple-A East in 2021. Since 2012, the team has been owned by SWB Yankees LLC. It was previously owned by the Lackawanna County Stadium Authority.