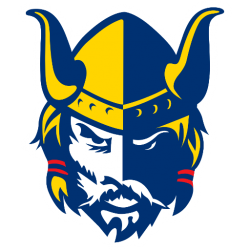 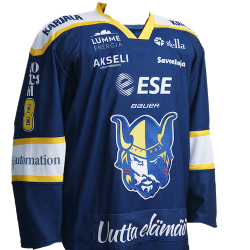 Kalevankankaan jäähalli is a multipurpose indoor arena located in the Kalevankangas neighborhood in Mikkeli, Finland used most importantly for ice sports. The arena opened in 1982 and is the home arena to Jukurit of the Liiga and the figure skating club Mikkelin Luistelijat. Since 2016 the arena has been known with its sponsorship name Ikioma Areena, named after a local health care provider.
In 2016, when Jukurit were granted a licence to Liiga, the arena was updated to match the required standards.