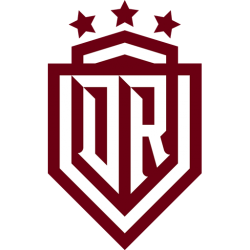 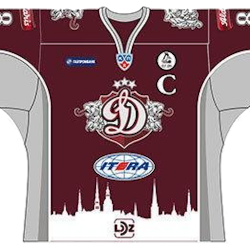 Dinamo Riga (Latvian: Rīgas Dinamo) is a professional ice hockey team based in Riga, Latvia. It is a member of the Kontinental Hockey League. Dinamo Riga is one of the five KHL teams that are not located in the Russian Federation. The club has an affiliated club HK Rīga, which plays in the MHL.

The club was re-founded on 7 April 2008 as a successor of a former hockey team (also named "Dinamo Riga"), which was founded in 1946, but ceased to exist in 1995. Since being re-established, Dinamo Riga plays their home games at the Arēna Rīga, which can accommodate attendance of 10,300 spectators. Arena Riga (Latvian: Arēna Rīga) is an indoor arena in Riga, Latvia. It is primarily used for ice hockey, basketball and concerts. Arena Riga holds a maximum of 14,500 and was opened on 15 February 2006.

It was built to be used as one of the venues for the 2006 IIHF World Championship, the other being Skonto Arena. The arena was designed by the Canadian company SCI Architects and Latvian firms SIA Merks and SIA Nams.