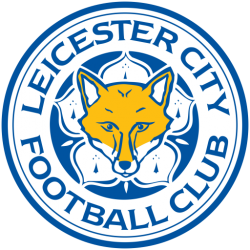 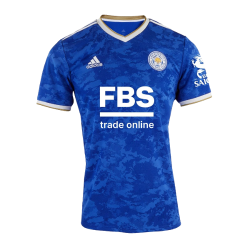 Leicester City Women won promotion back into the FA Women's Premier League Northern Division in 2016 winning a record 22 games out of 22. After finishing third and second in the Northern Division in 2017 and 2018 respectively, Leicester City Women applied to take part in the inaugural FA Women's Championship season (2018–19). The Foxes had their bid accepted as announced by the Football Association in May 2018.