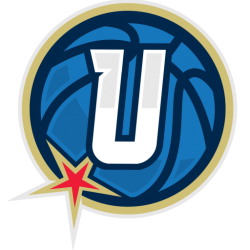 Club La Unión (also known as La Unión de Formosa) is a sports club based on the city of Formosa, Argentina. The club is known for both its basketball and volleyball teams.

The Estadio Cincuentenario is an indoor arena in Formosa, Argentina. It hosts basketball, volleyball, futsal, boxing, handball and artistic events. Club La Unión plays at this stadium its home matches for the Liga Nacional de Básquet, the top level of the Argentine basketball league system. The same club also has a volleyball team that plays its home matches for the Liga Argentina de Voleibol – Serie A1 at the Cincuentenario as well.

Facilities
It is part of a 40 hectares area located at the intersection of the avenues Paseo de Las Americas and Antarctica Argentina, that also includes the Antonio Romero football stadium, a kart track, a velodrome and a hostel.