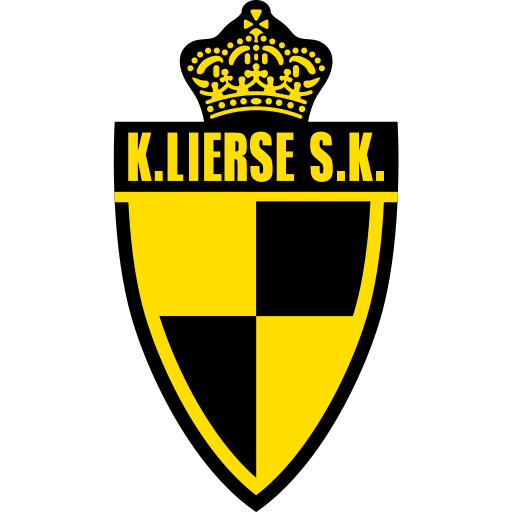 The club was founded in 1943 as FC Oosterzonen from a commune within Westerlo. and started in the Belgian provincial leagues where it hovered between the various levels, most of the times playing at the 6th or 7th level of the Belgian football pyramid. In 2007, 2008 and 2009, the club managed to win the title three seasons in a row to promote for the first time in its history into the national levels of football. In the Belgian Fourth Division, the club managed to avoid relegation for a few seasons, before managing another promotion in the 2012-13 season into the Belgian Third Division. Following the reform of Belgian football in 2016, the team started playing in the Belgian First Amateur Division.

In May 2018, it was announced that the club would relocate to Lier, as it merged with the old board of Lierse (a club which had gone bankrupt just a few weeks before) to form a new club called Lierse Kempenzonen. The new team continued with the old logo of Lierse and started playing in the Herman Vanderpoortenstadion in Lier.

Herman Vanderpoortenstadion (also called Het Lisp ) is a multi-use stadium in Lier, Belgium. It is currently used mostly for football matches and was the home ground of Lierse between 1925 and 2018. The stadium holds 14,538 , including 4,311 standing places, 522 business seats, 102 VIP seats and 3 loges. Following the bankruptcy of Lierse in 2018, it is unclear who will be the new tenants.

It is located along the Lispersesteenweg, the road leading to Lisp, the neighbourhood of Lier where the club is located. The stadium is named after Herman Vanderpoorten, a Belgian politician, former mayor of Lier between 1982 and 1984.