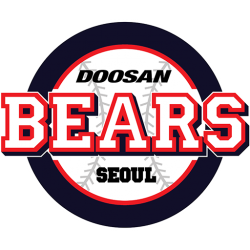 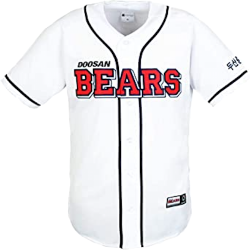 The Doosan Bears (Korean: 두산 베어스) are a professional baseball team of the KBO League and are based in Seoul, South Korea. They have won six Korean Series titles (1982, 1995, 2001, 2015, 2016, and 2019) and play their home games at Seoul's Jamsil Baseball Stadium; sharing the stadium with their rivals, the LG Twins. Jamsil Baseball Stadium (Korean: 잠실 야구장; Hanja: 蠶室野球場) is a baseball stadium located at 25 Olympic-ro, Songpa-gu, Seoul, South Korea. The stadium holds 25,553 people and was built from April 1980 to July 1982. It makes up the Seoul Sports Complex along with the nearby Seoul Olympic Stadium, and hosted the baseball events during the 1988 Summer Olympics.

Jamsil Baseball Stadium was renovated in 2007 for about 1.5 billion won. Grass on the field was replaced, drains were installed, and sprinkler were upgraded to prevent heavy rain damage. In 2009, a viewing party was held at the stadium for the final game of the 2009 World Baseball Classic between South Korea and Japan. After the 2012 baseball season, Seoul Metropolitan Facilities Management Corporation changed the soil of the ground for easier maintenance and prevention of injuries. They changed all seats except for the third floor, built a new locker room for the away team, and remodeled restrooms for fans. With the 2020 season just around the corner, the outfield seats are also renovated. The chairs have been replaced with folding chairs, allowing spectators sitting in the outfield seats to enjoy the game more comfortably. 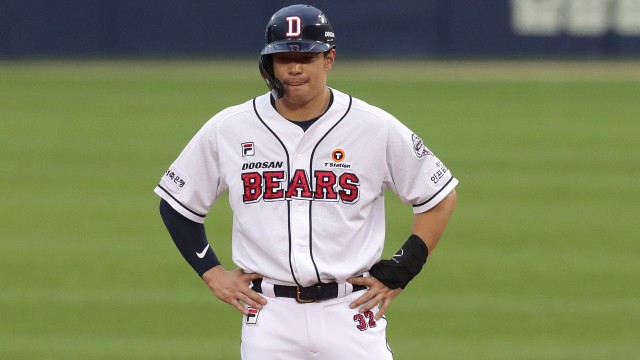 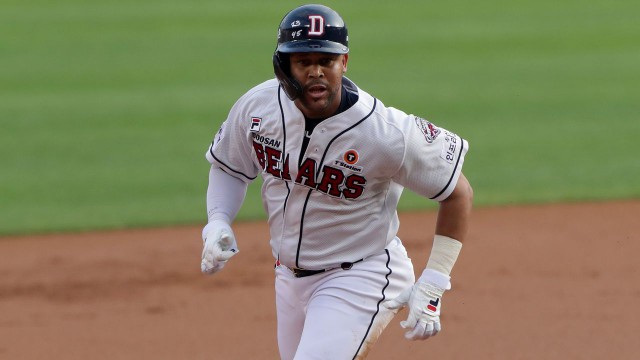