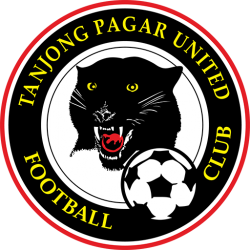 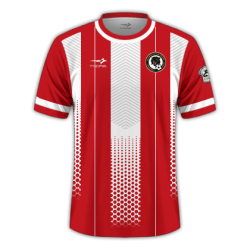 The club also, as of 2019, participates in the amateur Singapore's Women National League, the second tier of Singapore women's league. They have, also, once again, returned to the Singapore Premier League in 2020.

It is currently used mostly for football matches and is the home stadium of Albirex Niigata Singapore FC and Tanjong Pagar United.

The stadium holds 2,700 people and opened in 1998. It is one of only three stadiums in Singapore that does not have a running track, and was built to serve only as a football stadium.