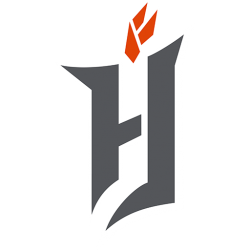 HFX Wanderers vs Forge FC (20 May) 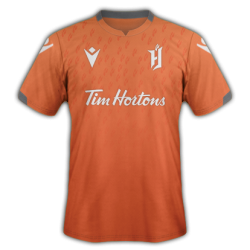