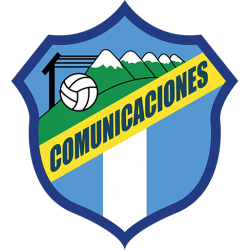 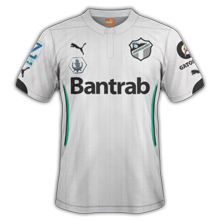 Used mostly for football (soccer) matches, the stadium has hosted the majority of the home matches of the Guatemala national football team throughout its history, and is the home of local football club Comunicaciones F.C. The venue is operated by the Confederación Deportiva Autónoma de Guatemala (CDAG).

One of the worst disasters ever to occur in a sports venue took place at the stadium in 1996, when 83 people were killed because of a human avalanche on the stands.