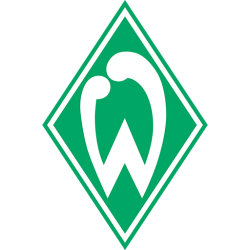 SV Werder Bremen II is the reserve team of SV Werder Bremen. It currently plays in Regionalliga, the fourth level of the German football league system, and has qualified for the first round of the DFB-Pokal on nineteen occasions. It also has won the German amateur football championship three times, a joint record. Until 2005 the team played as SV Werder Bremen Amateure.

It plays its home matches at Weserstadion Platz 11, adjacent to the first team's ground.

The stadium consists mainly of terraces with room for 4,500 spectators. A small stand with 1,000 seats for both home and visiting supporters is located on the west side of the stadium and brings the total capacity to 5,500 spectators.