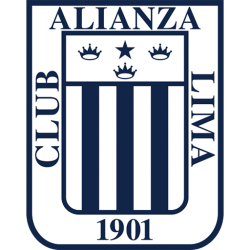 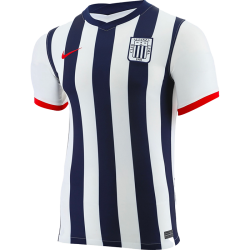 Club Alianza Lima, popularly known as Alianza Lima or simply Alianza, is a Peruvian professional sports club based in La Victoria District of Lima, Peru. It is widely known for having one of the most historical and successful football teams of Peru; they have won a total of twenty-three league titles of the Peruvian Primera División and was the oldest team playing in that competition, since the club was founded in 1901. The club currently competes in the Liga 1, the first tier of Peruvian football.

Alianza enjoyed success throughout the first decades of their professional era. Their best international performance came in 1976 when they won the Copa Simón Bolívar. In that same year, the team reached the semi-finals of the Copa Libertadores, repeating the feat in 1978.

In 1987, tragedy struck Alianza when the entire squad and coaching staff died in an airplane crash as the team was returning from an away fixture.

Alianza Lima has had a huge, long-standing rivalry with Universitario de Deportes, another popular team of Lima. Other traditional rivals include Sporting Cristal, Deportivo Municipal, and Sport Boys.

The club has a women's volleyball team that participates in the Liga Nacional Superior de Voleibol.