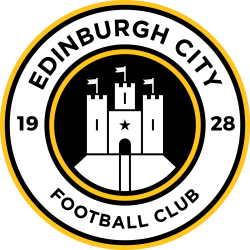 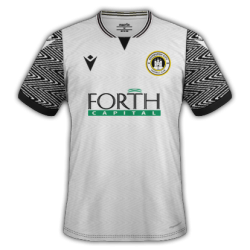 Ainslie Park is a football stadium located in Edinburgh, Scotland, which is the home ground of Lowland Football League club Spartans. From the 2017–18 season, Scottish League Two club Edinburgh City will also play at the ground while Meadowbank Stadium is being redeveloped.

History
Spartans F.C. had previously played at City Park, in the Crewe Toll area of Edinburgh, until moving to Ainslie Park in November 2008.

In March 2017, Edinburgh City reached an agreement with Spartans to use Ainslie Park for three seasons while Meadowbank Stadium is being redeveloped.

Facilities
Ainslie Park on Pilton Drive in north Edinburgh is the home ground of Spartans, part of their Community Football Academy. The new facility incorporates a fully enclosed stadium which meets SFA and SFL criteria, with an artificial pitch, floodlights, seating for 504 spectators and an overall capacity of 3,000. Another full size, floodlit artificial pitch sits adjacent to the main playing area and the accommodation incorporates six changing rooms, a club room, committee room and a physio room. The Club ground holds a PA system and a bar for spectators.

Transport
Waverley and Haymarket, the main railway stations in Edinburgh, are both approximately 3 miles (4.8 km) from the stadium.