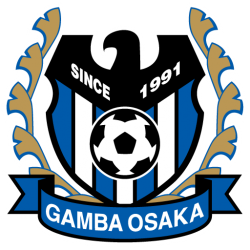 Gamba Osaka vs Sanfrecce Hiroshima (12 May) 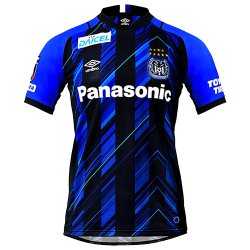 Gamba Osaka (ガンバ大阪, Gamba Ōsaka) is a Japanese professional association football club currently playing in the J1 League, the top division of Japanese football. The team's name Gamba comes from the Italian word "gamba" meaning "leg" and the Japanese ganbaru (頑張る), meaning "to do your best" or "to stand firm". Located in Suita, Osaka, the team's home stadium is Suita City Football Stadium. Panasonic Stadium Suita (パナソニックスタジアム吹田) formerly known as Suita City Football Stadium, is a stadium located in the city of Suita, Osaka Prefecture, Japan. It has a capacity of 39,694.

The stadium is home of the J1 League football club Gamba Osaka since 2016 and replaced Expo '70 Commemorative Stadium, which had been their main stadium between 1991 and 2015.

Since 1 January 2018, the stadium is known as Panasonic Stadium Suita.