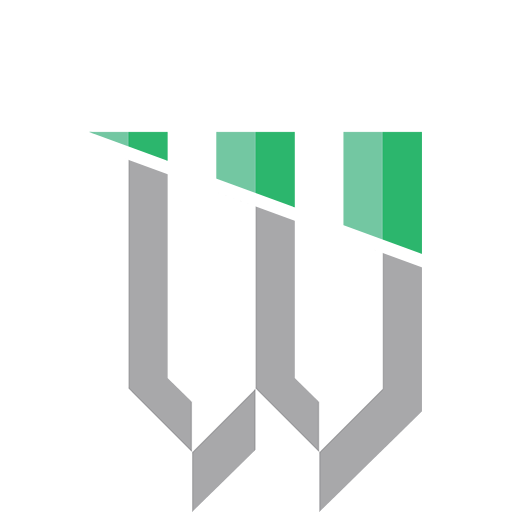 Western United Football Club is an Australian professional soccer club. Based in the western Melbourne suburb of Truganina, the club aims to represent western Victoria, incorporating the western suburbs of Melbourne, Geelong, Ballarat and Bendigo, as well as regional and country towns in western Victoria.

The club was first established as part of an expansion process in the country's premier soccer competition, the A-League. It has begun competing in the 2019–20 A-League season, under licence from Football Federation Australia (FFA).

Western United play home matches at GMHBA Stadium in Geelong and Mars Stadium in Ballarat, though plan to permanently relocate matches to a proposed soccer-specific stadium in Tarneit, Wyndham. Kardinia Park (also known as GMHBA Stadium due to naming rights) is a sporting and entertainment venue located within Kardinia Park, South Geelong, in the Australian state of Victoria. The stadium, which is owned and operated by the Kardinia Park Stadium Trust, is the home ground of the Geelong Football Club and the A-League football club Western United FC. The capacity of Kardinia Park is 36,000, making it the largest-capacity Australian stadium in a regional city.