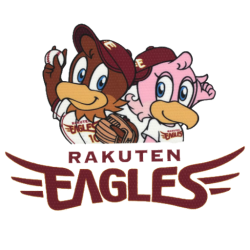 The Tohoku Rakuten Golden Eagles, often shortened as the Rakuten Eagles, are a baseball team based in Sendai, in Miyagi Prefecture, Japan. It has played in Nippon Professional Baseball's Pacific League since the team's formation in 2005. The team is owned by the Internet shopping company Rakuten.
The team was created to fill the void left by the merger of the Orix BlueWave and the Osaka Kintetsu Buffaloes during the 2004 Nippon Professional Baseball realignment. The merger was to leave the Pacific League with five teams, causing the biggest crisis in the history of the NPB, including the first player strike in Japanese professional baseball history.
After posting losing records in their first four seasons, the team finished second behind the Hokkaido Nippon-Ham Fighters in the 2009 pennant race under the leadership of manager Katsuya Nomura, the oldest manager in NPB history. 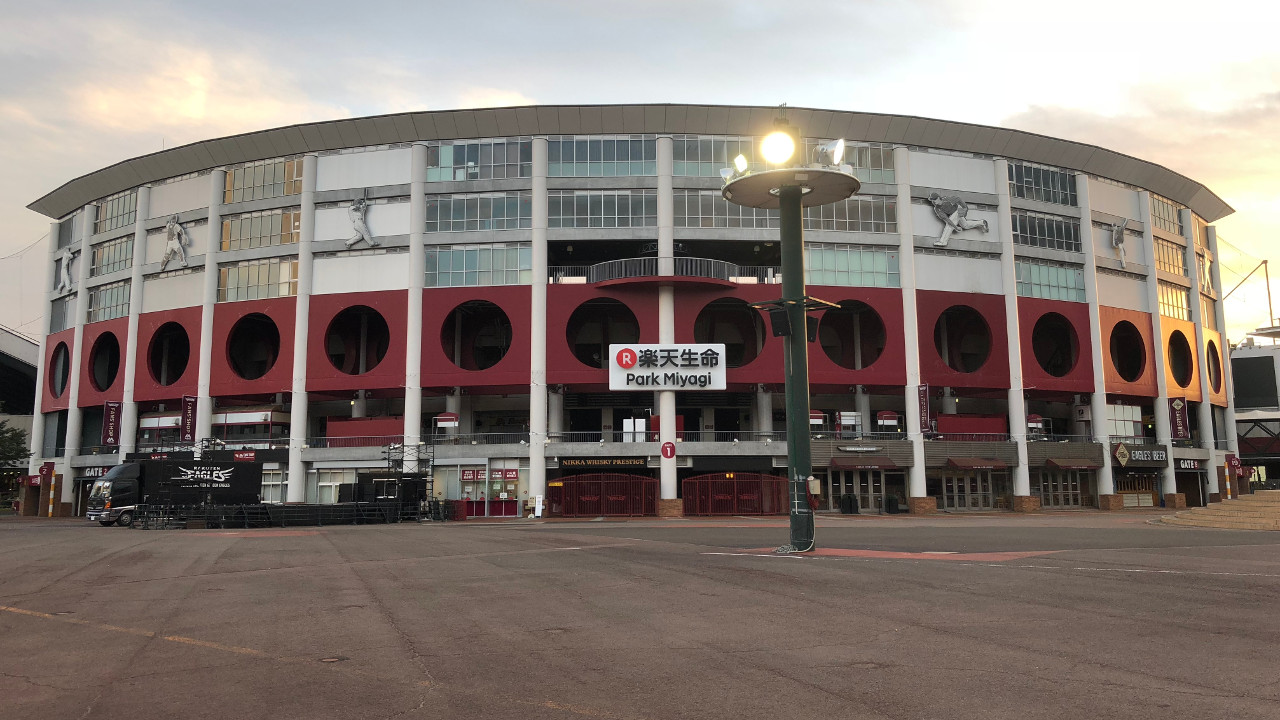 The Rakuten Seimei Park Miyagi (official name: Miyagi Baseball Stadium) is a stadium in Sendai, Japan. It is primarily used for baseball as the home field of the Tohoku Rakuten Golden Eagles.
Unlike most stadiums, the home team uses the dugout along the third base line. Each team's bullpen is located beneath the stands behind the dugout areas, out of view of the spectators in the stadium.
The stadium has hosted two NPB All-Star games in 2007 and 2011.