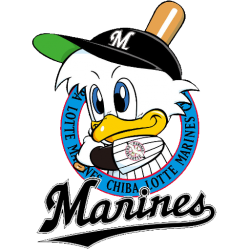 The Chiba Lotte Marines is a professional baseball team in Japan's Pacific League based in Chiba City, Chiba Prefecture, in the Kantō region, and owned by Lotte Holdings Co., Ltd.
The Marines franchise began in 1950 as the Mainichi Orions, an inaugural member of the Pacific League. The Marines won the inaugural Japan Series in 1950.
In 1958, the team was merged with the Daiei Unions and renamed the Daimai Orions. In 1964 they became the Tokyo Orions, and the Lotte Orions in 1969. The franchise was slow to replicate its initial success: the Orions made the Japan Series in 1960 and 1970, only to lose both years.
In 1992, the team moved to Chiba City's Chiba Marine Stadium on the eastern shore of Tokyo Bay and were renamed the Chiba Lotte Marines. ZOZO Marine Stadium (official name: Chiba Marine Stadium) is a stadium in Chiba City, Japan. It opened in 1990 and holds approximately 30,000 people. It is primarily used for baseball and is the home field of the Chiba Lotte Marines. It is also used for Rugby union. 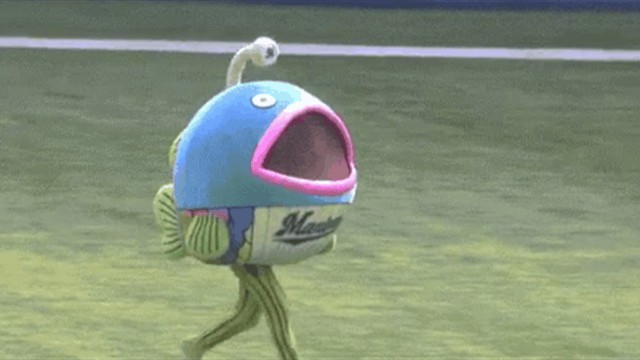