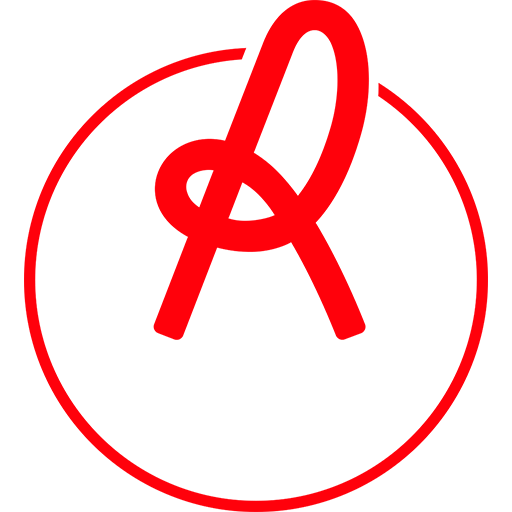 L.R. Vicenza Virtus, commonly referred to as Vicenza, is an Italian football club based in Vicenza, Veneto. Founded in 1902 as Associazione del Calcio in Vicenza, they became Lanerossi Vicenza in 1953, then Vicenza Calcio from 1990 to 2018, a year which saw the club going bankrupt and being put under controlled administration in order to preserve the Serie C spot at the end of the 2017-18 season. Renzo Rosso, owner of Diesel, merged its Bassano Virtus and some of the assets of Vicenza Calcio into one team, which will play in Vicenza, while the two sides will preserve their distinct youth teams. Vicenza is the oldest team in Veneto; officially founded on 9 March 1902 by the then dean of Liceo Lioy, Tito Buy, and the physical education teacher of the same school, Libero Antonio Scarpa.

Stadio Romeo Menti is a football stadium in Vicenza, Italy, named after Romeo Menti. It is currently the home of Vicenza Calcio. The stadium holds 12,000.

Recent years
On 11 November 1989 the stadium hosted the only game played so far in Vicenza from the Italian national football team. The match, a friendly in preparation for the World Cup Italy 90, saw the victory of Italy 1-0 against Algeria.

Subsequent work removed the metal pillars of the old grandstand that hindered filming of football matches, along with the installation of seats in a field at the corner of the south stand. In 2007 an adaptation of the structure finally saw the laying of the entrance turnstiles and the strengthening of surveillance.

On September 21, 2013 an initiative called Give a hand to Menti, saw the repainting of the exterior, with the participation of the players and the mayor Achille Variati.