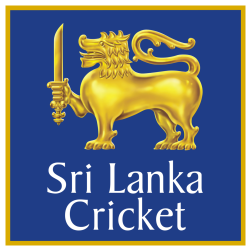 Sri Lanka's national cricket team achieved considerable success beginning in the 1990s, rising from underdog status to winning the Cricket World Cup in 1996. Since then, the team has continued to be a force in international cricket. The Sri Lankan cricket team reached the finals of the 2007 and 2011 Cricket World Cups consecutively. They ended up being runners up on both occasions.