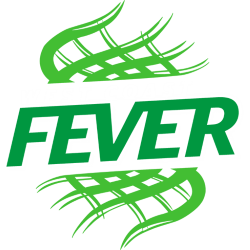 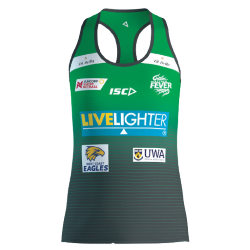 The West Coast Fever is an Australian netball team based in Perth which competes in the Suncorp Super Netball league. The team previously competed in the trans-Tasman ANZ Championship. The franchise was one of the foundation teams of the Commonwealth Bank Trophy, formerly the premier domestic league in Australia. They contested every year of the tournament, from 1997–2007, as the Perth Orioles. When the Commonwealth Bank Trophy was retired after 2007, the Orioles were one of five Australian franchises included in the new ANZ Championship. The team was rebranded before the start of the new league's inaugural season, becoming the "West Coast Fever".

The Fever play home games at the RAC Arena, having ceased sharing home games with HBF Stadium in 2018. The team uniform is primarily black with green and red. The Fever have historically been one of the lower-ranked teams in the domestic competition. They have featured in one Grand Final, losing that match to Sunshine Coast Lightning in 2018. Perth Arena (known commercially as RAC Arena) is a neofuturistic entertainment and sporting arena in the city centre of Perth, Western Australia, used mostly for basketball matches. It is located on Wellington Street near the site of the former Perth Entertainment Centre, and was officially opened on 10 November 2012. The Perth Arena is the first stage of the Perth City Link, a 13.5 hectare major urban renewal and redevelopment project which involves the sinking of the Fremantle railway line to link the Perth central business district directly with Northbridge. 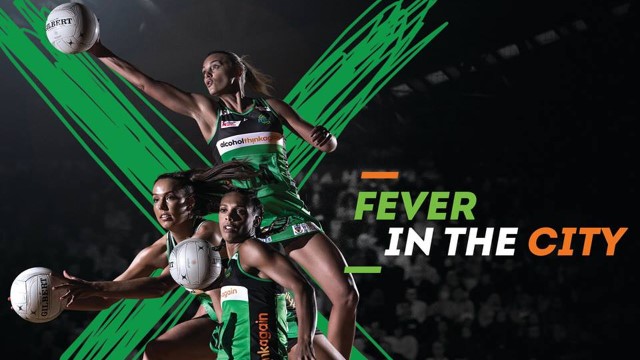