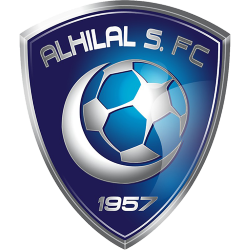 Founded on 16 October 1957, it is one of four teams to have participated in all seasons of the Saudi Professional League since its establishment in 1976.

King Saud University Stadium (Arabic: ملعب جامعة الملك سعود‎) is a multi-purpose stadium in Riyadh, Saudi Arabia. The stadium is the home ground for Al-Hilal and hosts most of their home matches. The stadium was also the venue of WWE pay-per-view event Crown Jewel in November 2018.

The stadium hosted the 2019 Supercoppa Italiana on 22 December 2019 between Juventus and Lazio.