Glamorgan County Cricket Club (Welsh: Criced Morgannwg) is one of eighteen first-class county clubs within the domestic cricket structure of England and Wales. It represents the historic county of Glamorgan. Founded in 1888, Glamorgan held minor status at first and was a prominent member of the early Minor Counties Championship before the First World War. In 1921, the club joined the County Championship and the team was elevated to senior status as an official first-class team. Glamorgan has been classified as a List A team since the beginning of limited overs cricket in 1963; and as a senior Twenty20 team since 2003. Glamorgan is the only Welsh first-class cricket club.
County Championship 1948, 1969, 1997 Sophia Gardens known since 2015 as The SSE SWALEC for sponsorship reasons, is a cricket stadium in Cardiff, Wales. It is located in Sophia Gardens on the River Taff. It is home to Glamorgan County Cricket Club and is listed as an international Test cricket venue.
The venue is home to Glamorgan County Cricket Club which has played its home matches there since 24 May 1967, after moving away from Cardiff Arms Park. A 125-year lease of the ground was acquired in 1995, with the previous leaseholders, Cardiff Athletic Club, moving its cricket section (Cardiff Cricket Club) to the Diamond Ground in Whitchurch. Beside the cricket ground is the large sports hall complex of the Sport Wales National Centre. Cardiff Corinthians F.C. have previously used the area for football. In July 2007, Glamorgan cricketer Mike Powell was granted his wish to have a rib, removed during surgery, buried at the ground. 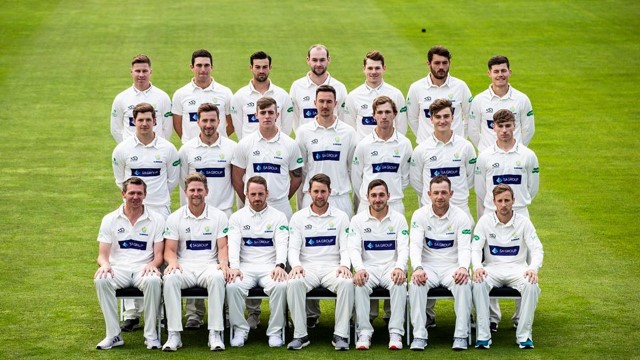 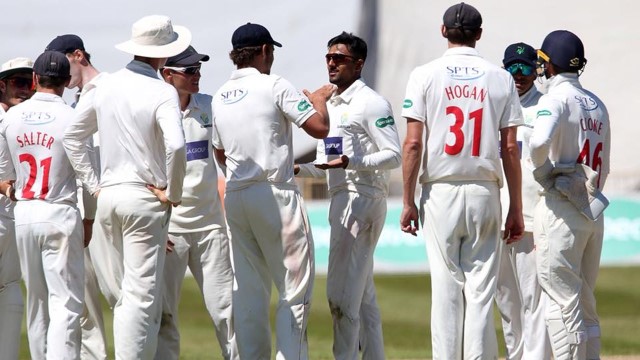