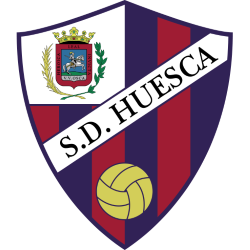 Sociedad Deportiva Huesca, S.A.D., is a Spanish football club in Huesca, in the autonomous community of Aragon. Founded on 29 March 1960, SD Huesca plays in La Liga, having played in the Spanish top division for the first time in the club's history during the 2018–19 season. They participate in La Liga. SD Huesca plays its home games at Estadio El Alcoraz, which seats 7,638 spectators. Estadio El Alcoraz is the name of SD Huesca's football stadium. It was named after the battle of Alcoraz which took place there in 1096.

It is located next to San Jorge's hill and it has a capacity of approximately 5,734 people.

It was opened on January 16, 1972, since then it has witnessed many social and sport events such as a match between Spain's Under-21 national football team and Greece and a Copa del Rey match in 1991 between SD Huesca and Cádiz CF. 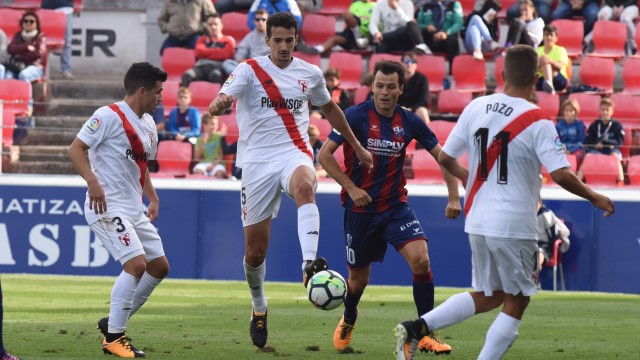