Sheffield Sharks, officially named One Health Sheffield Sharks due to sponsorship, is a professional basketball team from the city of Sheffield, England. Sharks currently play in the British Basketball League and play their home fixtures at English Institute of Sport - Sheffield. They are one of the most successful teams in the history of British basketball, second only to Newcastle Eagles, and dominated the domestic scene throughout the 1990s and early 2000s. The English Institute of Sport is a multi-sport facility in Sheffield, England. The facility designed by FaulknerBrowns Architects was opened in December 2003 at a cost of £24 million. Its main feature is a 200 m indoor track but it also hosts several other sporting arenas as well as a large gym and extensive sports medicine facilities. It is in the Lower Don Valley between the Sheffield Arena and Don Valley Stadium. It is managed by the SIV (Sheffield International Venues) department of Sheffield City Council.

The facility is the training venue of choice for a number of sports including: Athletics; Basketball; Boxing; Fencing; Futsal; Judo; Netball; Table Tennis; Volleyball. There are a many clubs which meet at the venue including City of Sheffield Athletic Club, Sheffield Sharks, City of Sheffield Arrows, Sheffield Sword Club, Concorde Netball Club, England Netball, and England Volleyball, as well as hosting snooker's main professional academy. The centre also often hosts sports days for local secondary schools.

Since 2008, the venue has hosted qualifying matches for The World Snooker Championship, held in the nearby Crucible Theatre. Qualifying matches, previously held in Prestatyn, typically take place between late February and early March. Since 2010 the EIS host qualifying matches to all snooker tournaments as well as all PTC events. 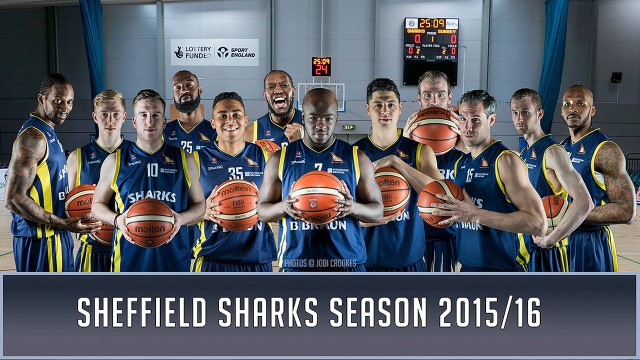