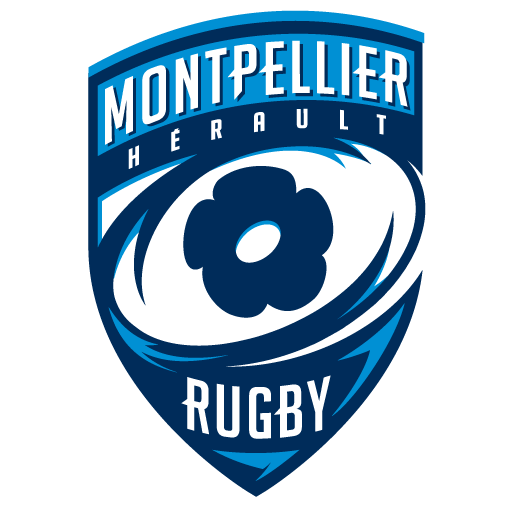 Montpellier Hérault Rugby (French pronunciation: ​) (In Occitan: Montpelhièr Erau Rugbi Club) is a professional French rugby union, based in Montpellier, the capital of Languedoc-Roussillon. The club competes in the top level of the French league system, in the Top 14. They originally played at Stade Sabathé (capacity 5,000) but moved to the Stade Yves-du-Manoir, now known as Altrad Stadium, in 2007. They wear white and blue. Altrad Stadium (or previously known as Stade Yves-du-Manoir) is a multi-use stadium in Montpellier, France. It is currently used mostly for rugby union matches and is the home stadium of Montpellier Hérault RC. The stadium is able to hold 14,700 spectators (12,734 seated). Rugby League side Catalans Dragons used the venue on 5 June 2011 with their tie against Wigan Warriors.

In 2014, Ligue 1 Association football team Montpellier HSC temporarily used the stadium during their 2014–15 season for home games after October floods in Montpellier. Their stadium Stade de la Mosson faced numerous floods and subsequent damages meant the team were unable to use its facility. Altrad held 5 fixtures during this time, 4 Ligue 1 matches and 1 Coupe de la Ligue game which lasted from 28 October up to their last game on 13 December 2014, before the team returned to their home stadium.