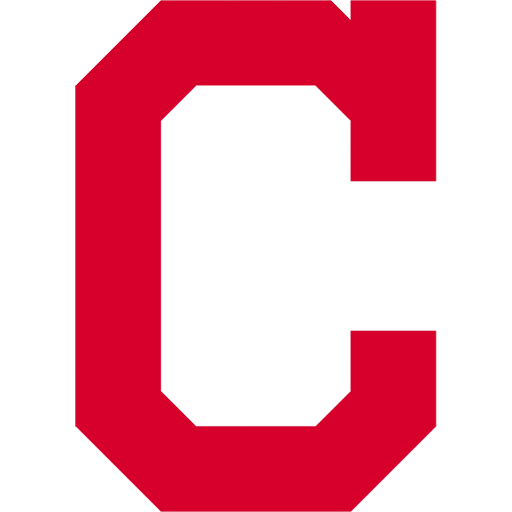 The Cleveland Indians are an American professional baseball team based in Cleveland, Ohio, that competes in Major League Baseball (MLB). They are organized in the Central Division of MLB's American League (AL). Since 1994, they have played in Progressive Field (formerly known as Jacobs Field). The team's spring training facility is at Goodyear Ballpark in Goodyear, Arizona. Since their establishment as a Major League franchise in 1901, the Indians have won two World Series championships, in 1920 and 1948.

The "Indians" name originates from a request by the club owner to decide on a new name, following the 1914 season. In reference to the Boston Braves (now the Atlanta Braves), the media chose "the Indians". Common nicknames for the Indians include the "Tribe" and the "Wahoos", the latter being a reference to their logo, Chief Wahoo. The mascot is called Slider.

The Cleveland team originated in 1900 as the Lake Shores, when the American League (AL) was officially a minor league. One of the AL's eight charter franchises, the major league incarnation of the club was founded in Cleveland in 1901. Originally called the Cleveland Bluebirds, the team played in League Park until moving permanently to Cleveland Municipal Stadium in 1946. At the end of the 2014 season, they had a regular season franchise record of 9,015–8,688 (.509). The Indians have won seven AL Central titles, the most in the division. Progressive Field is a baseball park located in downtown Cleveland, Ohio. It is the home field of the Cleveland Indians of Major League Baseball, and together with Quicken Loans Arena, is part of the Gateway Sports and Entertainment Complex. It was ranked as Major League Baseball's best ballpark in a 2008 Sports Illustrated fan opinion poll.

The ballpark was named Jacobs Field after team owners Richard and David Jacobs, from its inaugural season in 1994 until 2008, when its name was changed to Progressive Field after its naming rights were purchased by locally based Progressive Insurance Company. The ballpark is sometimes referred to as "The Jake," based on its original name.