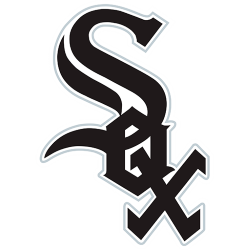 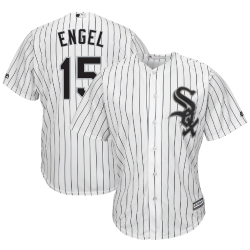 The Chicago White Sox are a professional baseball team located in the south side of Chicago, Illinois. The White Sox are members of the Central Division in the Major League Baseball's American League. Since 1991, the White Sox have played in U.S. Cellular Field, which was originally called New Comiskey Park and nicknamed "The Cell" by local fans. The White Sox are one of two major league clubs based in Chicago, the other being the Chicago Cubs of the National League. The White Sox last won the World Series in 2005.

One of the American League's eight charter franchises, the Chicago team was established as a major league baseball club in 1900. The club was originally called the Chicago White Stockings, after the nickname abandoned by the Cubs, and the name was soon shortened to Chicago White Sox, believed to have been because the paper would shorten it to Sox in the headlines. At this time, the team played their home games at South Side Park. In 1910, the team moved into historic Comiskey Park, which they would inhabit for more than eight decades.

The White Sox were a strong team during their first two decades, winning the 1906 World Series with a defense-oriented team dubbed "the Hitless Wonders", and the 1917 World Series led by Eddie Cicotte, Eddie Collins, and Shoeless Joe Jackson. The 1919 World Series, however, was marred by the Black Sox Scandal, in which several prominent members of the White Sox (including Cicotte and Jackson) were accused of conspiring with gamblers to lose games purposefully. Baseball's new commissioner Kenesaw Mountain Landis took decisive action, banning the tainted players from Major League Baseball for life. Decades of mediocrity followed for the White Sox until the 1950s, when perennially competitive teams were blocked from the pennant by the dynastic New York Yankees, with the exception of the 1959 pennant winners led by Early Wynn, Nellie Fox, Luis Aparicio, and manager Al Lopez. The White Sox did not win the pennant again until the 2005 season, when they also went on to win their first World Series championship in 88 years. Guaranteed Rate Field is a baseball stadium located on the South Side of Chicago, Illinois, United States. It serves as the home stadium of the Chicago White Sox, one of the city's two Major League Baseball (MLB) teams, and is owned by the state of Illinois through the Illinois Sports Facilities Authority. Completed at a cost of US$137 million, the park opened as Comiskey Park on April 18, 1991, taking its name from the former ballpark at which the White Sox had played since 1910.

Guaranteed Rate Field is situated just to the west of the Dan Ryan Expressway in Chicago's Armour Square neighborhood, adjacent to the more famous neighborhood of Bridgeport. The stadium was built directly across 35th Street from the original Comiskey Park, which was demolished to make room for a parking lot for the new venue. The location of Old Comiskey's home plate is represented by a marble plaque on the sidewalk next to Guaranteed Rate Field, with the foul lines painted in the parking lot. The spectator ramp across 35th Street is designed in such a way (partly curved, partly straight but angling east-northeast) that it echoes the contour of the old first-base grandstand.
Originally called Comiskey Park, the stadium was renamed U.S. Cellular Field in 2003, after Chicago-based telecommunications company U.S. Cellular purchased the naming rights at US$68 million for 20 years. The stadium's current name was announced on October 31, 2016, after the Chicago-based private residential mortgage company Guaranteed Rate purchased the naming rights in a 13-year deal. 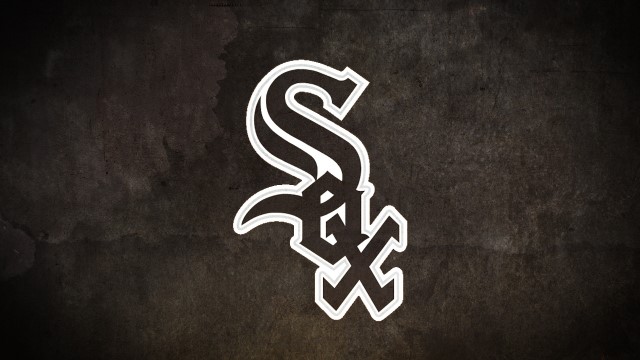 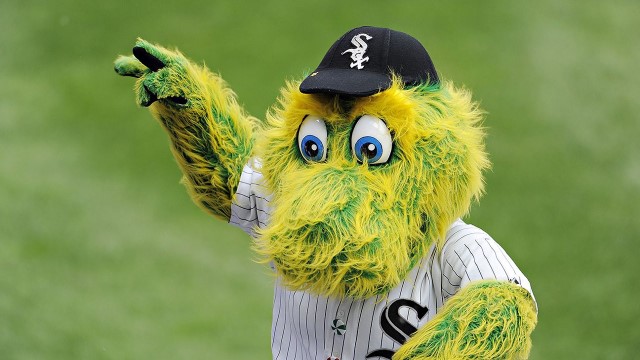