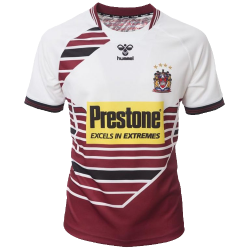 Wigan Warriors Rugby League Football Club is a professional rugby league club based in Wigan, Greater Manchester, England. The club competes in the Super League and is the most successful Rugby League club in the world.

Founded in 1872, Wigan was a founding member of the Northern Rugby Football Union following the schism from the Rugby Football Union in 1895. Wigan is the most successful club in the history of British rugby league, having won 20 League Championships (including 3 Super League Grand Finals), 19 Challenge Cups and 3 World Club Challenge trophies. The club is the third most successful in the Super League era, behind St Helens and Leeds.

The club plays its home matches at the DW Stadium, having played at Central Park between 1902 and 1999. 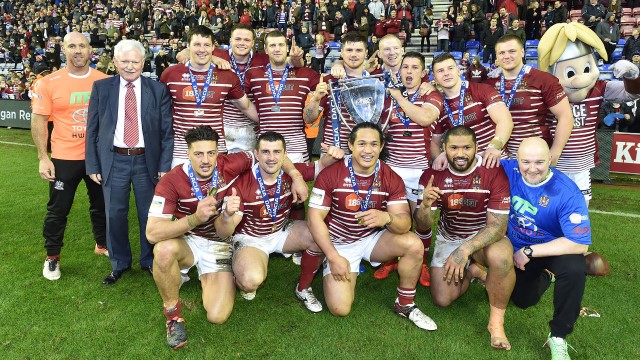