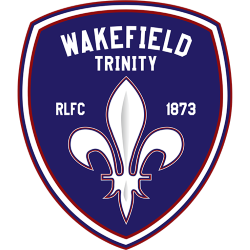 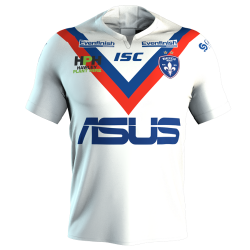 Wakefield Trinity Wildcats are a professional rugby league club that plays in the European Super League and is based in Wakefield, England. They achieved promotion in 1999 and have remained in the League since. They are known to their fans as 'Wakey', 'Trinity', 'Wildcats', or historically 'The Dreadnoughts'. Their main rivalry is with Castleford but they also have rivalries with Huddersfield, Leeds and Featherstone Rovers.

Wakefield Trinity is also one of the original twenty-two rugby clubs that formed the Northern Rugby Football Union in 1895, making them one of the world's first rugby league clubs. Belle Vue (known as the Rapid Solicitors Stadium under sponsorship agreement), is a stadium located in Wakefield, England, and is the home of Wakefield Trinity Wildcats rugby league team. It is located beside the A638 Doncaster Road, approximately one mile south of Wakefield city centre. 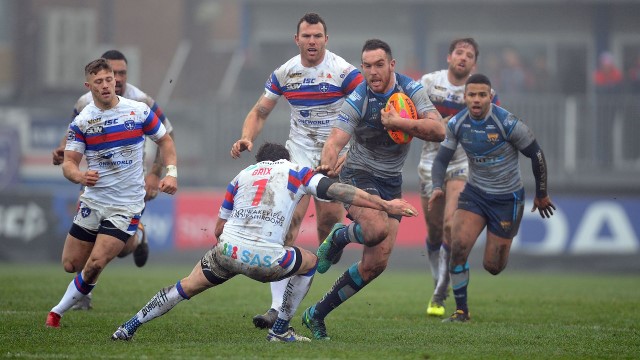 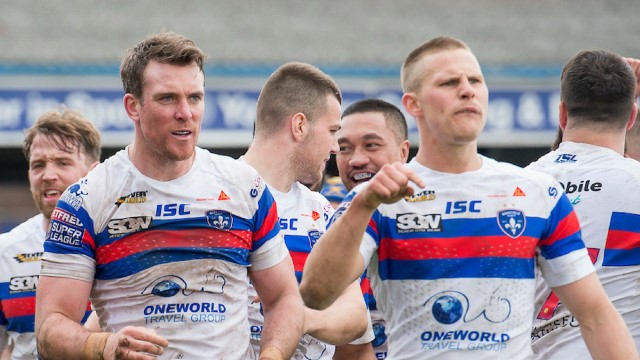 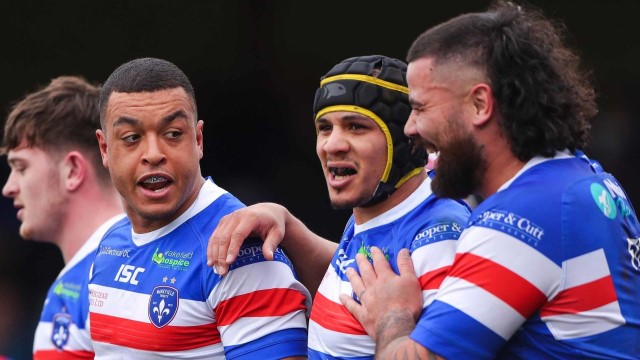