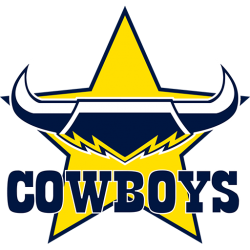 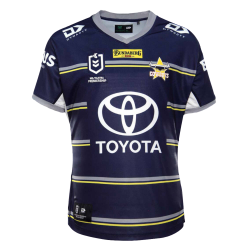 The North Queensland Cowboys are an Australian professional rugby league football club based in Townsville, Queensland. They compete in Australasia's elite rugby league competition, the National Rugby League (NRL) premiership. Since their admission to the competition in 1995, the club has appeared in 1 grand final (2005) and reached the finals 5 times. The team's management headquarters and home ground, 1300SMILES Stadium, are located in the Townsville suburb of Kirwan.

The Cowboys were admitted to the premiership for the 1995 ARL season. They played in the breakaway Super League competition in 1997 before continuing to compete in the re-unified National Rugby League competition the following year. After running into financial trouble in 2001, the club was taken over by News Limited.

In 2011, they were the most watched NRL club on pay television, and their round four clash with the Parramatta Eels was the fourth most watched sports event in Fox Sport's history.

In 2014, the Cowboys won the inaugural NRL Auckland Nines tournament, the club's first ever trophy. The Willows Sports Complex, currently known as 1300SMILES Stadium due to sponsorship rights, is a grass football stadium situated in Townsville, Queensland, Australia. It has historically been used mainly for rugby league, and is the home ground of the National Rugby League club the North Queensland Cowboys. It has also been used for rugby union and from 2009-2011 was the home of A-League soccer team the North Queensland Fury. For sponsorship reasons, the stadium was previously known as Stockland Stadium (1995–98), Malanda Stadium (1998) and Dairy Farmers Stadium (1999–2013). 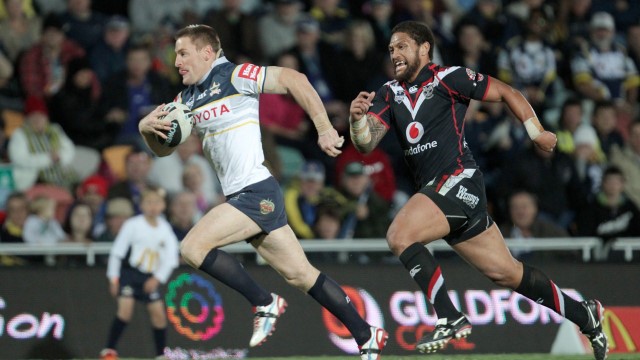