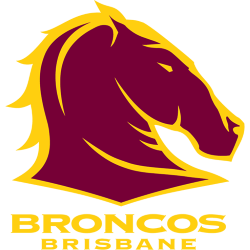 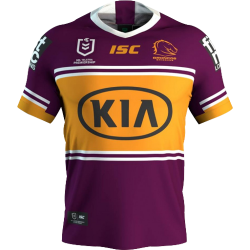 The Brisbane Broncos are an Australian professional rugby league football club based in the city of Brisbane, the capital of the state of Queensland. Founded in 1988, the Broncos play in Australasia's elite competition, the National Rugby League (NRL) premiership. They have won six premierships and two World Club Challenges. The Broncos have achieved four minor premierships during their 22 years in competition, making them the League's most successful club over the past two decades. Brisbane have never been defeated in a grand final, and between 1991 and 2009, never failed to qualify for the finals. They are the most successful club since the National Rugby League began in 1998, winning a record three premierships in this era. They are also one of the most successful club in the history of Rugby League, having won 63% of their games since their induction in 1988, second only to Melbourne Storm with 64%. Broncos are by far one of the most known Rugby League club's in the world, And arguably the Biggest club in Rugby league. The club records the highest annual revenue out of all NRL clubs – $32.8m for the 2012 financial year – and is one of the most valuable club of any code in Australia worth over $42 million. Along with financial competitiveness, the Broncos have been voted one of Australia's most popular and most watched football teams, and has one of the highest average attendance of any rugby club in the world; 33,337 in the 2012 NRL season.

The club was founded in 1988 as part of the Winfield Cup's national expansion, becoming, along with the Gold Coast-Tweed Giants, one of Queensland's first two participants in the New South Wales Rugby League premiership. The Broncos later became a dominant force in the competition before playing a significant role in the Super League War of the mid-1990s, then continuing to compete successfully in the reunified National Rugby League competition. The Broncos are based in the Brisbane suburb of Red Hill where their training ground and Leagues club are located, but they play their home games at Milton's Suncorp Stadium. They are the only publicly listed sporting club on the Australian Securities Exchange, trading as Brisbane Broncos Limited 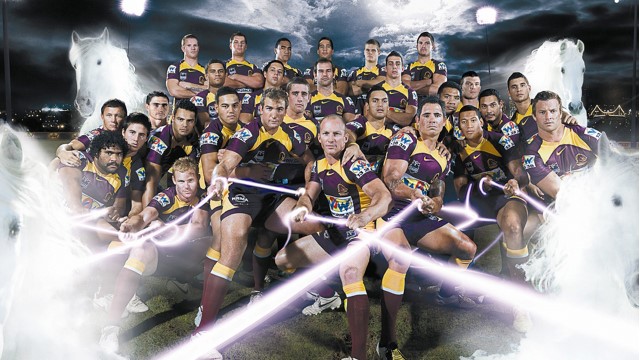