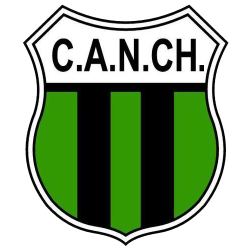 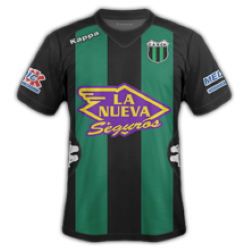 The club is mostly known for its football team, that currently plays in the Primera B Nacional, the second division of the Argentine football league system. Other sports practised at the club are basketball, boxing, field hockey, futsal, handball, roller skating and volleyball.