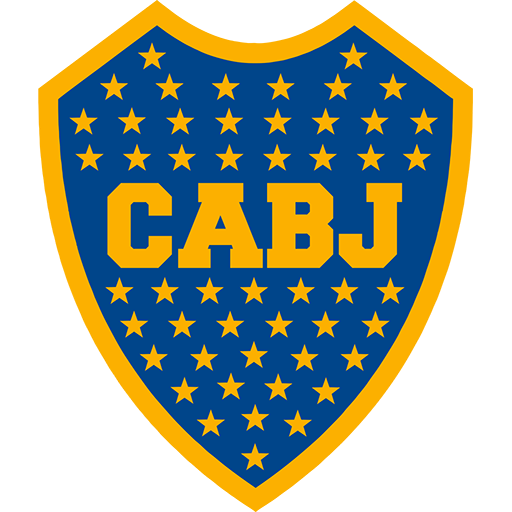 Club Atlético Boca Juniors is an Argentine sports club based in the La Boca neighborhood of Buenos Aires. Although many activities are hosted by the club, Boca Juniors is mostly known for its professional football team which, since it was promoted in 1913, has always played in the Argentine Primera División.

Boca Juniors is the most successful football team of Argentina, with an overall of more than 60 official titles to date, including its most recent championship, the 2011-12 Copa Argentina. Domestic titles won by Boca Juniors include 30 Primera División championships, and 12 National cups

Boca Juniors is also one of only eight teams to have won CONMEBOL's treble (the others being Olimpia, São Paulo, Independiente, Vélez Sársfield, Cruzeiro, Internacional and LDU Quito). Their success usually has Boca ranked among the IFFHS's Club World Ranking Top 25, which they have reached the top position six times (mostly during the coaching tenure of Carlos Bianchi). Boca was also named by the IFFHS as the top South American club of the first decade of the 21st century (2001–2010). Boca is currently ranked 6th. Boca Juniors is also known to be the most popular football club in Argentina, due to its fanbase being composed of approximately 46% of the total population of the country.

Boca has always had a fierce rivalry with River Plate, due to both clubs were established in La Boca. Matches between them are known as the Superclásico, and are one of the most heated rivalries in Argentina and the world, as both clubs are the two most popular in the country. Boca's home stadium is Estadio Alberto J. Armando, which is colloquially known as La Bombonera. The youth academy has produced many Argentine internationals such as Oscar Ruggeri, Sebastián Battaglia, Nicolás Burdisso, Carlos Tevez, Éver Banega, and Fernando Gago, who have played or are playing for top European clubs. The Estadio Alberto J. Armando (formerly the Estadio Camilo Cichero) is a stadium located in La Boca district of Buenos Aires. Widely known as La Bombonera (English: the Chocolate Box) due to its shape, with a "flat" stand on one side of the pitch and three steep stands round the rest of the stadium. It has a capacity of 49,000.

The stadium is owned by Boca Juniors, one of Argentina's most famous football clubs. The unusual shape of the stadium has led to it having excellent acoustics and the Boca support being nicknamed "La Doce" (The 12th man).

The pitch at La Bombonera is the minimum size required under FIFA regulations - 105m x 68m.

The stadium, as well as being the home of Boca Juniors, is also used as a concert venue. Past performers at La Bombonera have included Lenny Kravitz, Sir Elton John, James Blunt, Bee Gees, the Backstreet Boys, and Cast having performed there. 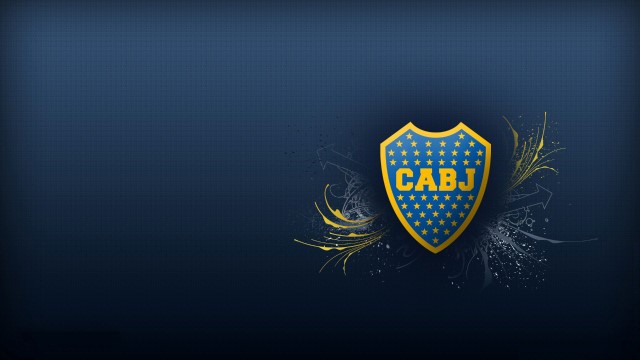