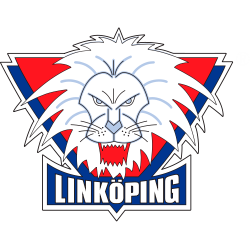 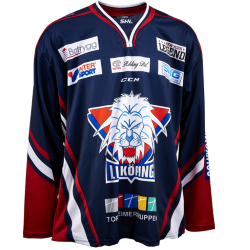 Linköpings Hockey Club, often known by its initials LHC, or colloquially among its fans as Cluben, is an ice hockey team based in Linköping, Sweden that plays in the Swedish Hockey League (SHL; formerly Elitserien).

Saab Arena, formerly named Cloetta Center between 2004–2014, is an arena in Linköping, Sweden. It opened in 2004 and holds 8,500 people during sport events and 11,500 during concerts. On its opening, it became the new home ice for the ice hockey team Linköpings HC, replacing Stångebro Ishall.

The arena has hosted a Melodifestivalen semi-final three times: in 2005, 2008 and 2011. Some other notable music acts include Deep Purple, Europe, John Fogerty, Toto, W.A.S.P. and Whitesnake.

Candy manufacturer Cloetta acquired the naming rights prior to the arena's opening and named it Cloetta Center. The name held a double meaning in that "Center" was also one of the company's main brands. On 10 July 2013, Cloetta announced that they wouldn't extend their contracts with the arena after the 2013–14 season, which meant the arena would operate under a new name starting in the 2014–15 season. On 16 June 2014, Saab and Linköpings HC signed an agreement that would rename Cloetta Center to Saab Arena. The change didn't technically take effect before 1 July 2014. 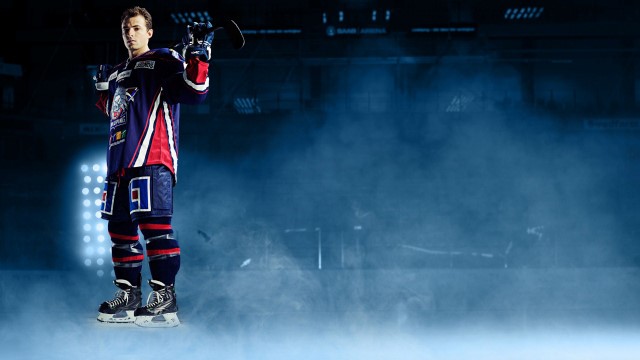