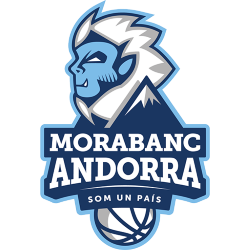 BC Andorra vs Albacete Basket (05 Feb) 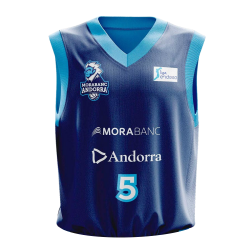 From 1992 to 1996, BC Andorra played in the top league, the Liga ACB and also the Korać Cup during the 1995–96 season. After being relegated and playing one season in LEB league, the club resigned to its berth and came back to regional competitions. The club returned to Liga ACB in 2014, 18 years after its last appearance. History
Opened in 1991, the initial capacity of the arena was 3,000 people. It was temporarily expanded to 5,000 with additional seats from 1993 to 1996 when BC Andorra played in Liga ACB. It hosts various sporting events such as team handball and futsal matches

In 2011, the Poliesportiu d'Andorra hosted the Final Eight of the roller hockey's European League.

In 2014, after the second promotion of BC Andorra to the Spanish top basketball league, the National Government decided to expand the arena to 5,000 seats.