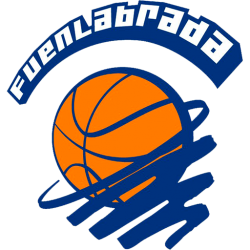 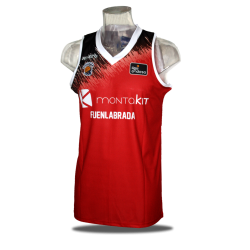 Baloncesto Fuenlabrada, S.A.D., also known as Montakit Fuenlabrada is a professional basketball team based in Fuenlabrada, Madrid, Spain, currently playing in the Liga ACB. The club was founded in 1983 as C.B. Fuenlabrada, and promoted for the first time to the Spanish Top Division in 1996, after buying the spot of CB Peñas Huesca. Over the years several well-known players have played for Fuenlabrada, like David Wood, Pablo Prigioni, Velimir Perasović, Wálter Herrmann, Gustavo Ayón, José Calderón and Bismack Biyombo.

Fuenlabrada has also a reserve team which currently plays in LEB Plata. Pabellón Polideportivo Municipal Fernando Martin is an arena in Fuenlabrada, Madrid Province, Spain. Opened in September 1991, and named for the Spanish basketball player Fernando Martín Espina, the arena has a seating capacity for 5,700 people. It is primarily used for basketball and is the home arena of Alta Gestión Fuenlabrada.

During the group stages of 1991-92 Euroleague, the arena was home to Serbian club KK Partizan, which was forbidden by FIBA from playing its home games on home soil due to the war that was starting in SFR Yugoslavia.