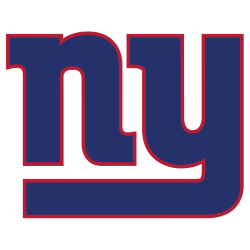 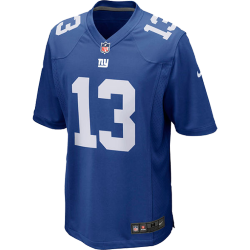 The New York Giants are a professional American football team located in the New York metropolitan area. The Giants are currently members of the East Division of the National Football Conference (NFC) in the National Football League (NFL). The team plays its home games in East Rutherford, New Jersey at MetLife Stadium, which it shares with the New York Jets in a unique arrangement. The Giants hold their summer training camp at the Quest Diagnostics Training Center at the Meadowlands Sports Complex.

The Giants were one of five teams that joined the NFL in 1925, and is the only one of that group still existing, as well as the league's longest-established team in the Northeastern United States. The team ranks third among all NFL franchises with eight NFL titles: four in the pre–Super Bowl era (1927, 1934, 1938, 1956) and four since the advent of the Super Bowl (Super Bowls XXI (1986), XXV (1990), XLII (2007), and XLVI (2011)), along with more championship appearances than any other team, with 19 overall appearances. Their championship tally is surpassed only by the Green Bay Packers (13) and Chicago Bears (9). During their history, the Giants have featured 15 Hall of Fame players, including NFL Most Valuable Player (MVP) award winners Mel Hein, Frank Gifford, Y. A. Tittle, and Lawrence Taylor.

To distinguish themselves from the professional baseball team of the same name, the football team was incorporated as the "New York National League Football Company, Inc." in 1929 and changed to "New York Football Giants, Inc." in 1937. Although the baseball team moved to San Francisco after the 1957 season, the football team continues to use "New York Football Giants, Inc." as its legal corporate name, and is often referred to by fans and sportscasters as the "New York Football Giants". The team has also gained several nicknames, including "Big Blue", the "G-Men", and the "Jints", an intentionally mangled contraction seen frequently in the New York Post and New York Daily News, originating from the baseball team when they were based in New York. Additionally the team as a whole is occasionally referred to as the "Big Blue Wrecking Crew", even though this moniker primarily and originally refers to the Giants defensive unit during the 80s and early 90s.

The team's heated rivalry with the Philadelphia Eagles is the oldest of the NFC East rivalries, dating all the way back to 1933, and has been called the best rivalry in the NFL in the 21st century. MetLife Stadium is a sports stadium located at the Meadowlands Sports Complex in East Rutherford, New Jersey, United States. It is the home of the New York Giants and New York Jets of the National Football League and is adjacent to the site of the former Giants Stadium, which was home to the Giants from 1976 until December 2009 and the Jets from 1984 until January 2010. Like its predecessor, MetLife Stadium is the only NFL stadium shared by two teams.

The stadium is owned by the New Jersey Sports and Exposition Authority on paper. However, the New York Giants and New York Jets jointly built the stadium using private funds, and operate it through the MetLife Stadium Company, a 50/50 joint venture between the two teams. In contrast, the Jets were tenants of the NJSEA at Giants Stadium. The NJSEA continues to provide security and emergency medical services staff under contract to the stadium, as they have done in the past at Giants Stadium. The stadium opened as New Meadowlands Stadium on April 10, 2010, featuring the Big City Classic lacrosse event. In 2011, MetLife, an insurance company based in New York City, acquired the naming rights to the stadium. At a construction cost of approximately $1.6 billion, it is the most expensive stadium ever built and is the second–largest stadium in the NFL in terms of seating capacity.

As Giants Stadium approached 30 years of age, it was becoming one of the older stadiums in the NFL. The Jets, who had been the lesser tenants in the Meadowlands, sought to have their own stadium built in Manhattan proper, the proposed West Side Stadium. Originally intended to be the 85,000-seat main stadium for New York's bid for the 2012 Summer Olympics, it was designed to be downsized to 75,000 seats for the Jets. However, the West Side Stadium would have required significant public funding, which collapsed in 2005. The Jets then entered into a partnership with the Giants to build a new stadium in which the two teams would be equal partners. 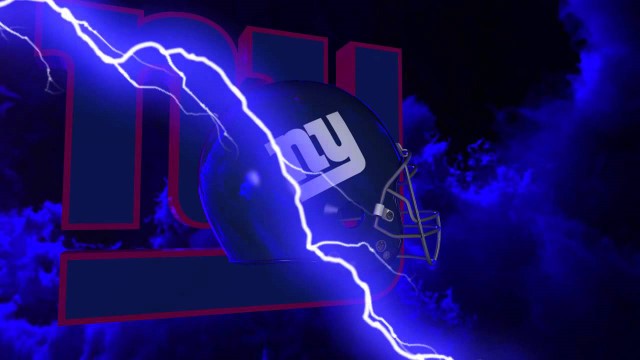 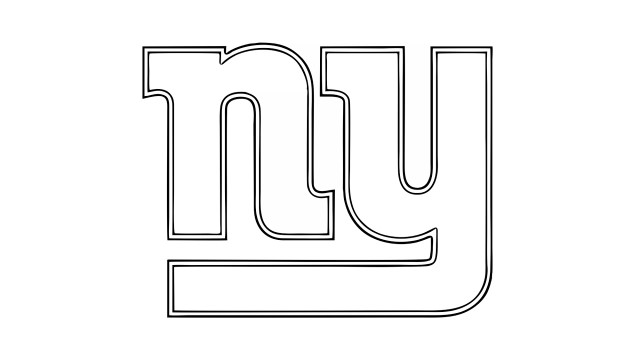 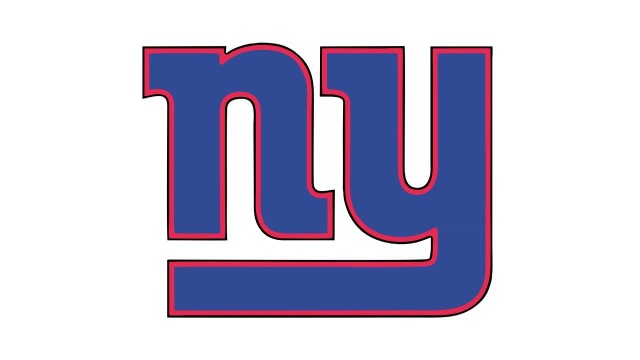