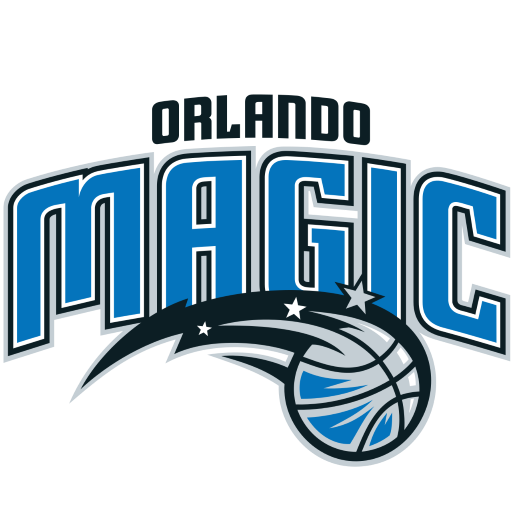 The Orlando Magic is an American professional basketball team based in Orlando, Florida. It is part of the Southeast Division of the Eastern Conference in the National Basketball Association (NBA). The franchise was established in 1989 as an expansion franchise, and has had such notable NBA stars as Shaquille O'Neal, Penny Hardaway, Patrick Ewing, Grant Hill, Tracy McGrady, Steve Francis, Dwight Howard, Vince Carter and Rashard Lewis throughout its young history. The franchise has also been in the playoffs for more than half of their existence (14 playoff appearances in 24 years).

Orlando has been the second most successful of the four expansion teams brought into the league in 1988 and 1989 in terms of winning percentage, after the Miami Heat. They currently are the only team in the major pro sports leagues to play in the city of Orlando. This will change in 2015 when Orlando City SC, a Major League Soccer (MLS) expansion franchise, will become the second team and the first MLS team in the state since 2001. The Amway Center is a sports and entertainment venue in Orlando, Florida, located in the Downtown area. It is part of Downtown Orlando Master Plan 3: a plan that also involves improvements to the Citrus Bowl and a new performing arts center. The arena is home to the Orlando Magic of the NBA, the Orlando Solar Bears of the ECHL, and hosted the 2012 NBA All-Star Game.

Amway Center hosted the 2nd and 3rd round games of the NCAA Division I Men’s Basketball Tournament in 2014. On January 14, 2013, the Arena Football League's Board of Directors voted to award ArenaBowl XXVI to Orlando in the summer of 2013. On September 4, 2013, the Orlando Predators were informed that they had defaulted on their lease for failing to meet attendance requirements, forcing the team out of the arena. On April 19, 2014, the venue hosted the UFC on Fox: Werdum vs. Browne mixed martial arts fight. 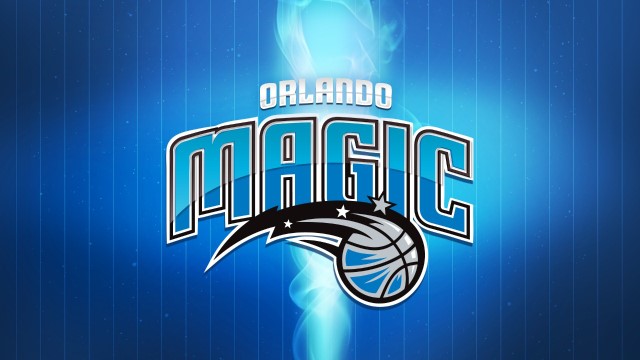