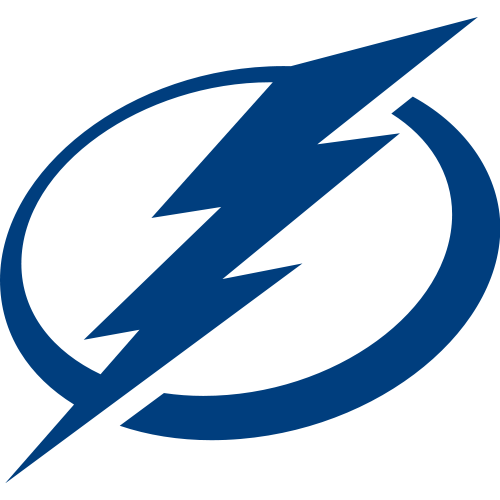 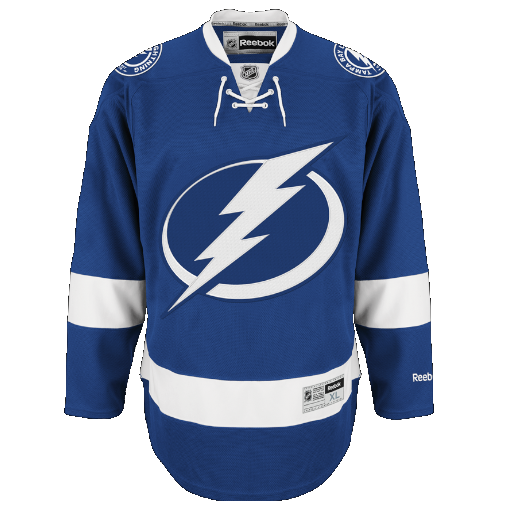 The Tampa Bay Lightning are a professional ice hockey team based in Tampa, Florida. They are members of the Atlantic Division of the Eastern Conference of the National Hockey League (NHL). They have one Stanley Cup championship in their history, in 2003–04. They are often referred to as the Bolts, and the nickname is used on their current third jersey. They play their home games in the Amalie Arena in Tampa. Amalie Arena is an arena in Tampa, Florida, that has been used for ice hockey, basketball, and arena football games, as well as concerts. It is home to the Tampa Bay Lightning of the National Hockey League and the Tampa Bay Storm of the Arena Football League.

The building was originally known as the Ice Palace. In 2002, the building's naming rights were sold to the St. Petersburg Times which became the Tampa Bay Times in 2012; accordingly, the stadium was known as the St. Petersburg Times Forum (or St. Pete Times Forum) from 2002-2012 and Tampa Bay Times Forum (2012-2014). In September 2014, the stadium was renamed Amalie Arena when the naming rights were transferred to Amalie Oil.