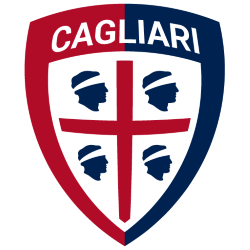 Venezia vs Cagliari (22 May) 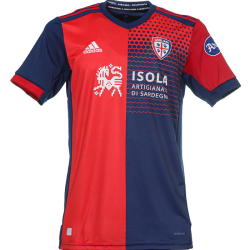 Cagliari Calcio, commonly referred to as Cagliari, is an Italian football club based in Cagliari, Sardinia. The club currently plays in Serie A.

They won their only Scudetto in 1969–70, when they were led by the Italian national team's all-time leading scorer, Gigi Riva. The triumph was also the first by a club from south of Rome. Cagliari's colours are blue and red.

As of 2018–19, the team is temporarily playing their home games at the 16,000 Sardegna Arena, adjacent to the future new stadium site.

The club's best European performance was in the 1993–94 UEFA Cup, losing in the semi-finals to Internazionale. 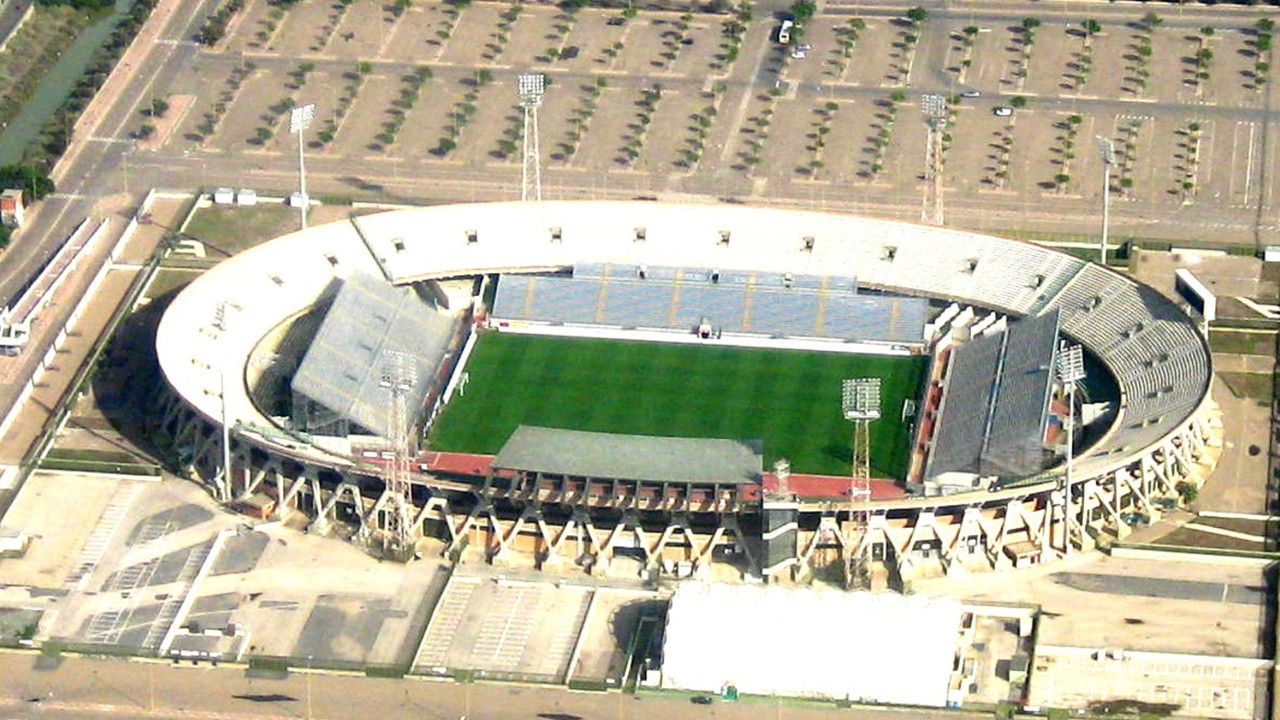 The Sardegna Arena is a temporary football stadium in Cagliari, Sardinia, Italy. Built in 2017, it hosts Cagliari Calcio football matches from 2017–18, since Stadio Sant'Elia was closed and partially demolished in order to build a new stadium. It is intended to serve as the home stadium for Cagliari until 2021, when the construction of its planned replacement is completed. 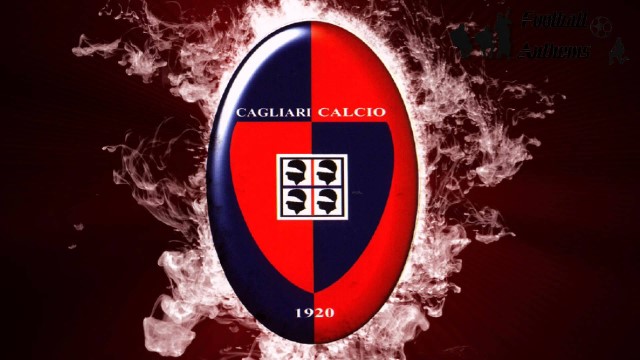 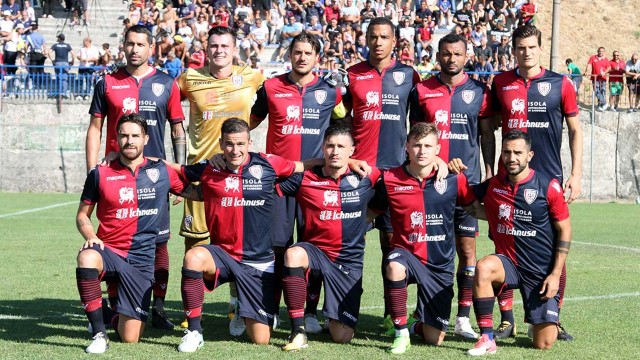 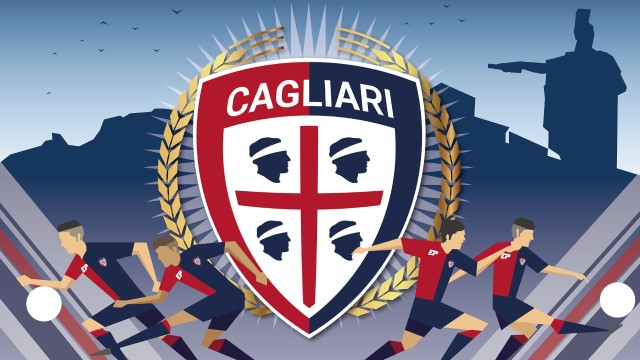 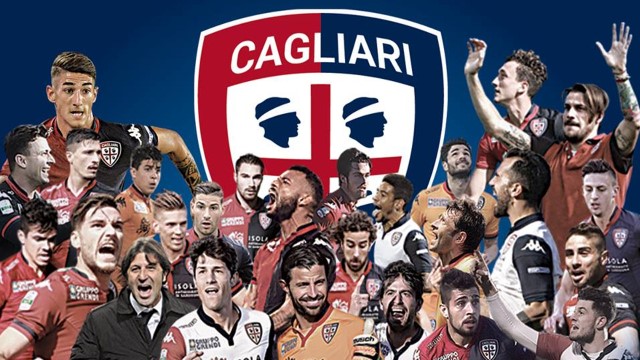