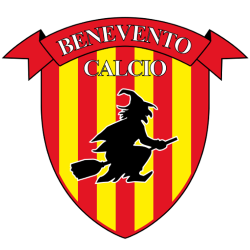 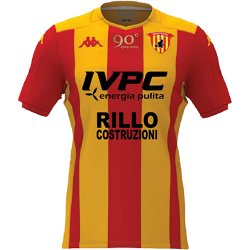 Benevento Calcio, commonly referred to as Benevento, is an Italian football club based in Benevento, Campania. The club was originally founded in 1929 and then re-founded in 2005. They currently compete in Serie B. Benevento has played in Serie A, the top flight of Italian football, only once in its history, in the 2017–18 season, but will once again participate in 2020–21, having won 2019–20 Serie B. Stadio Ciro Vigorito (formerly Stadio Santa Colomba) is a multi-use stadium in Benevento, Italy. It is currently used mostly for football matches and is the home stadium of Benevento Calcio. The stadium is able to hold 25,000 people and was opened in 1979.