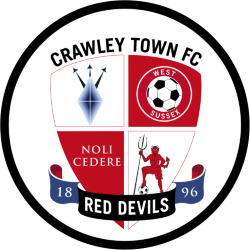 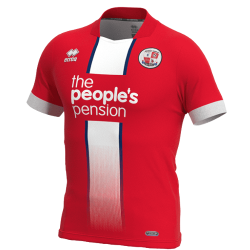 Crawley Town Football Club is an association football club founded in 1896, and based in Crawley, West Sussex, England. Crawley play in Football League Two, the fourth tier in the English football league system, having been relegated on the last day of the 2014–15 season following a 1–2 defeat at home against Coventry City. The club's home ground is at Broadfield Stadium. First promoted to the Football Conference in 2004, the club survived a financial crisis to win promotion to the Football League in the 2010–11 season. In the same year they reached the 5th round of the FA Cup, where they lost to Manchester United 1–0. Broadfield Stadium (known as the Checkatrade.com Stadium for sponsorship purposes) is a multi-purpose stadium in Crawley, England. It is currently used mostly for football matches and is the home ground of Crawley Town F.C. The stadium has a capacity of 6,134 people, and is owned by Crawley Borough Council. From 1 September 2013, the stadium has been known as The Checkatrade.com Stadium as a result of a 5-year sponsorship deal. 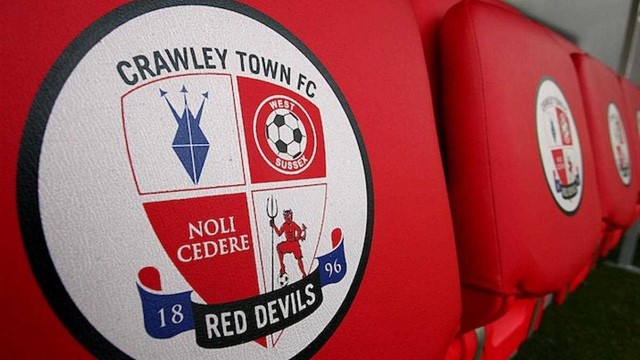