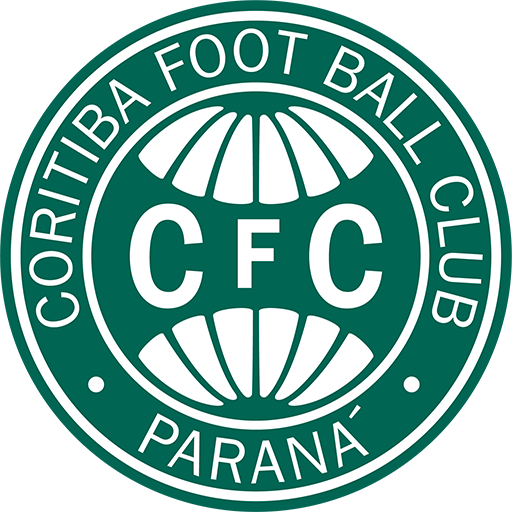 Coritiba Foot Ball Club, commonly known as Coritiba, and colloquially as "Coxa Branca" or simply "Coxa", is a Brazilian football club from Curitiba in the state of Paraná. Founded in 1909, it is the oldest football club in the state. Coritiba have won the Paraná State Championship 37 times – more than both of its main rivals combined (Athletico Paranaense have 22 titles and Paraná Clube have 7). Coritiba has won the Brazilian Championship once in 1985.

Coritiba is the first club from southern Brazil to have won a national title, the 1973 Torneio do Povo, and is also the first southern club to have competed in both main continental competitions – the Copa Libertadores and the Copa Sudamericana. Coritiba was both the first club from Paraná to have won the Série A (the main title in Brazil), and to reach the semi-finals in the second main competition in the country – the Copa do Brasil – in 1991, 2001, 2009, and to reach the finals in 2011 and 2012.

Coritiba is the only club who have six consecutive Paranaense titles, between 1971 and 1976. Coritiba is also the club with the most appearances in this championship.

As of 2013, Coritiba has partnerships (including loans and exchanges of youth players) with Porto and Benfica of Portugal, Chivas Guadalajara of Mexico, Daegu of South Korea and VVV-Venlo of the Netherlands. Coritiba is the first football club in the south of Brazil to begin to embrace American football. The Coritiba Crocodiles were formed through a fusion between Coritiba and the Barigui Crocodiles, and are the one time Brazilian champions, five times state champions and have twice won the southern conference. 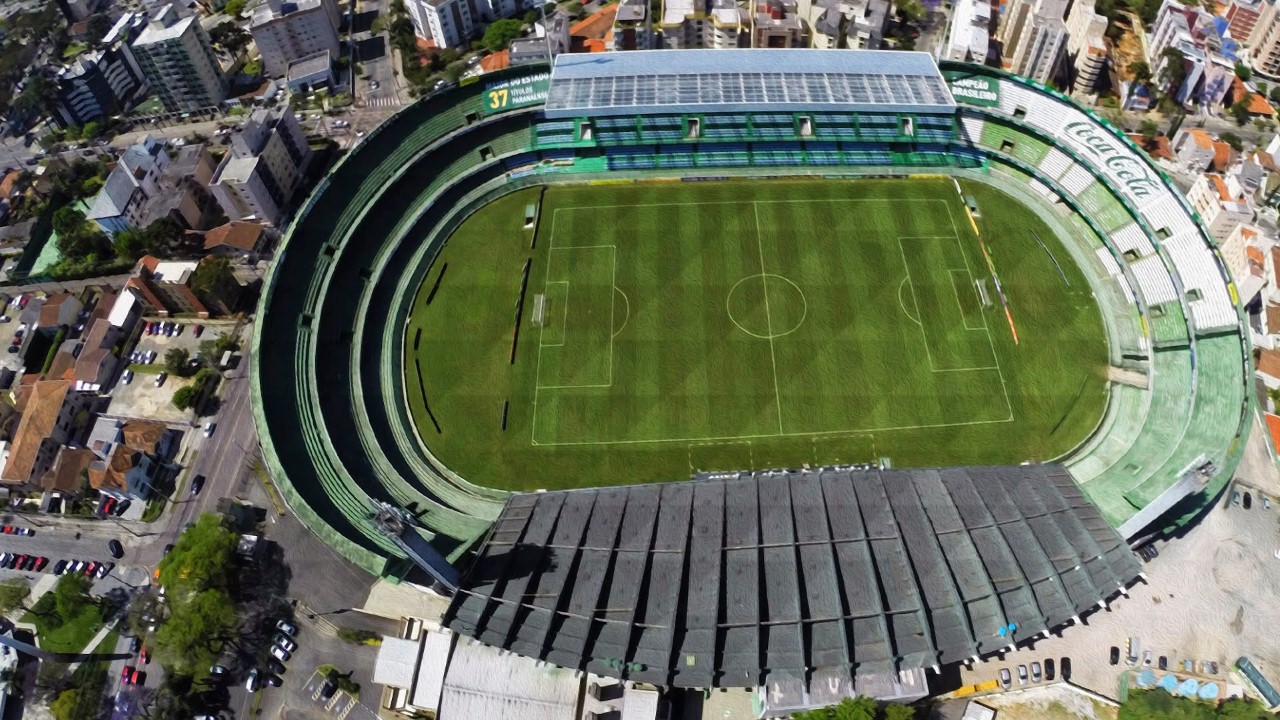 The general stadium's attendance record was set on August 5, 1980, when 70,000 people came to see the Pope John Paul II. 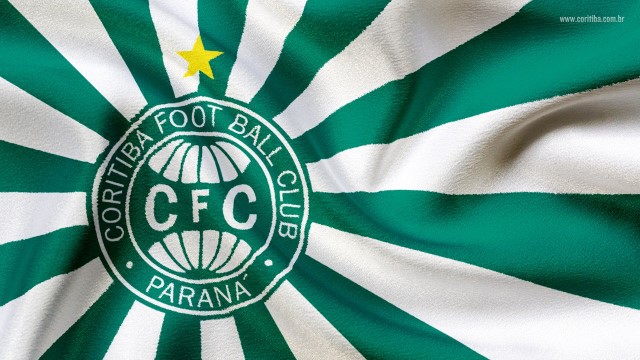