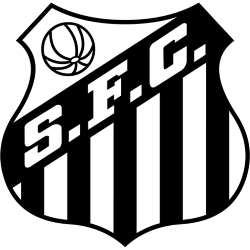 The Strongest vs Santos FC (18 May) 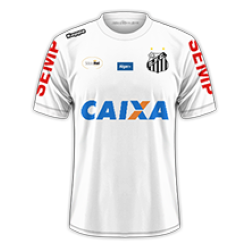